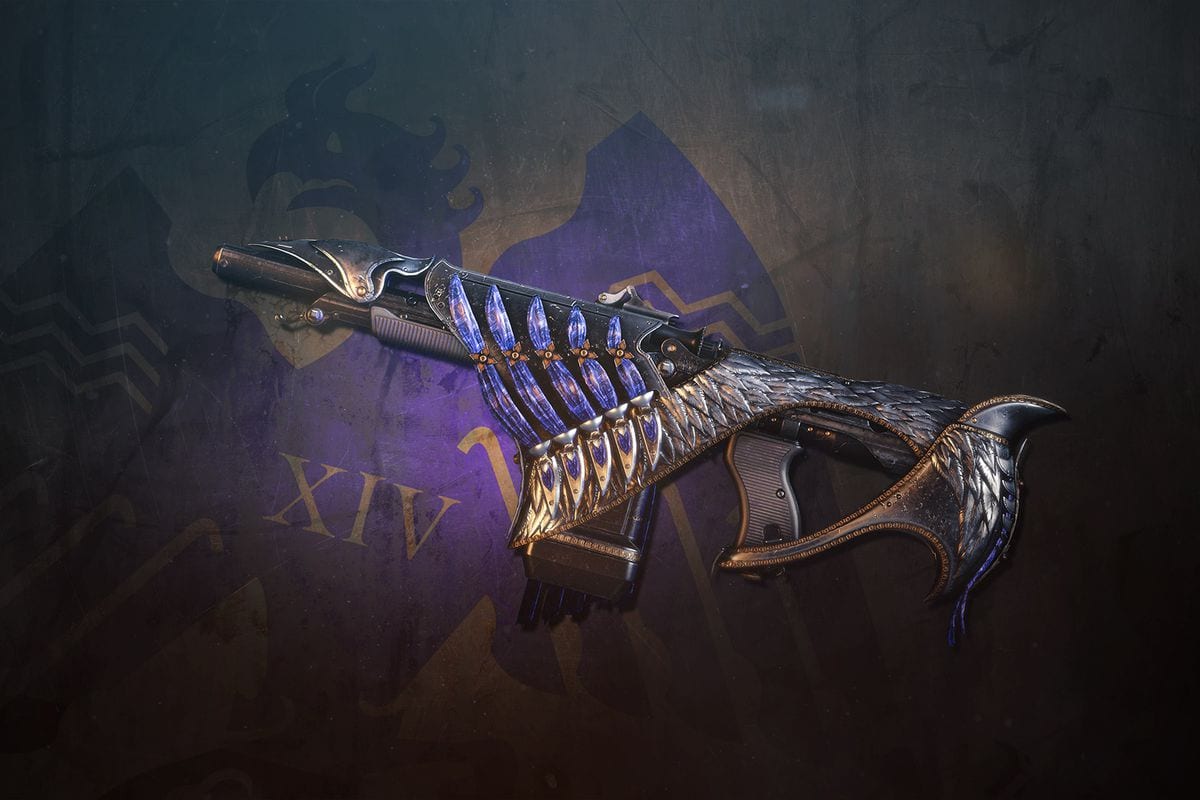 Destiny 2 is in a pretty good spot right now, especially after the success and warm reception to the recently released Shadowkeep expansion. The game is showing no signs of slowing down either, as a new Season has just started. The Season of the Dawn introduces a slew of new Exotic weapons to collect. Here’s how to get the Bastion Exotic Fusion Rifle in Destiny 2.

How to Get Bastion in Destiny 2

Bastion is one of the three new Exotic weapons being added to Destiny 2, alongside Symmetry and Devil’s Ruin. Unlike Symmetry, however, Bastion cannot be obtained through regular means or just leveling up the in-game Season Pass.

Instead, in traditional Bungie fashion, this is one of the Exotics that can only be gotten through the completion of an Exotic quest. In this case, it was a doozy of an exotic quest: solving the Corridors of Time Puzzle.

Fortunately, the community has sorted it out and here is the solution to the puzzle which you can start by entering the Corridors of Time via Osiris on Mercury during Season of Dawn.

When you’re inside the Corridors of Time, there will a large room with multiple doors near short pillars that have symbols on it. Above is the order of symbols you must take to start the Bastion quest line.

Once you’ve done that, the quest will begin proper. Here are all the steps courtesy of KackisHD:

How to Get Bastion in Destiny 2 (Exotic Quest)

That’s all you need to know about how to get the Bastion Exotic Fusion Rifle in Destiny 2 for now. Be sure to check our Destiny 2 guide wiki for more tips and information on the game.