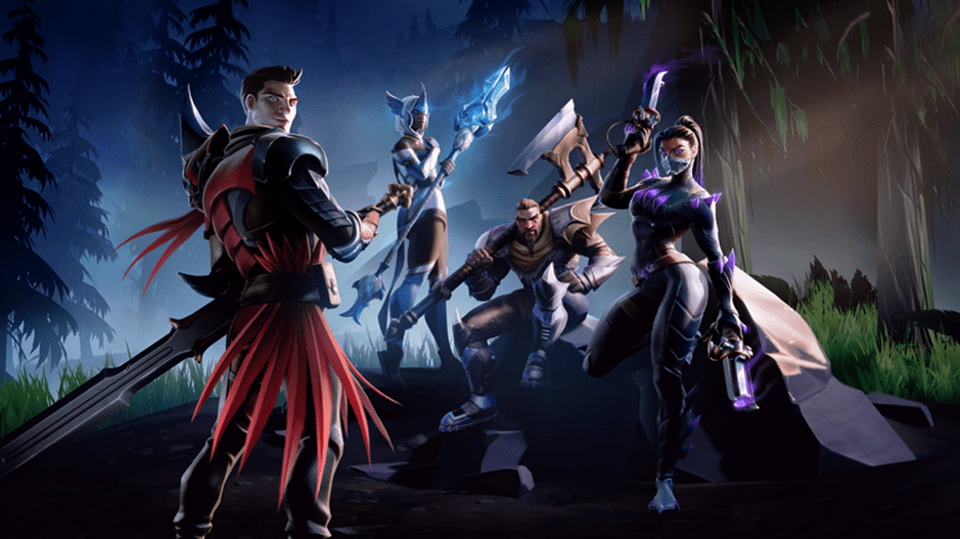 Dauntless is undoubtedly one of the biggest free-to-play MMO-like games out on the market right now, so it may come as a surprise to hear that the developing studio Phoenix Labs has just been acquired by Garena. However, for the studio itself, it was the next logical step for them to take.

Speaking with Gamesindustry.biz, Phoenix Labs CEO Jesse Houston explains that while the studio is experienced with PC and console development, they wanted to focus on the mobile market next. And wouldn’t you know it, the Singapore-based, Southeast Asian-focused Garena specializes in mobile gaming, making them a good candidate to consider selling to.

“We’ve got a pretty good background in PC and console development,” Houston says. “But the next frontier for us is mobile, and then there are a number of emerging markets we want to attack. So we were trying to decide if we wanted to develop these competencies internally or work with external groups.”

Not only that, Garena had been one of the original investors for Phoenix Labs, so there was already some basis for choosing to sell to them.

It’s not surprising to hear that the mobile market would be the next big focus for Dauntless and Phoenix Labs, as we need only look at other similar games and competitors like Fortnite (another free-to-play multiplayer PC game) to see that it’s certainly worthwhile to try to expand to as many platforms as possible to increase a game’s popularity. With Dauntless’ emphasis on co-op multiplayer, coupled with its relatively simple controls, it would be a good fit for the mobile platform.

Houston goes on to say that the team will continue to be focused on Dauntless for the foreseeable future, and keep building upon its foundation.

“In terms of other games, we’re entirely focused on Dauntless right now. There’s still a lot of game to be built. Our goal with Dauntless is to make it into the best free-to-play MMO in the history of video games, and we’re still on a path there. I think we’ll continue to focus on Dauntless for the foreseeable future and grow to support our future ambitions.”

Dauntless is now available on PC and consoles.