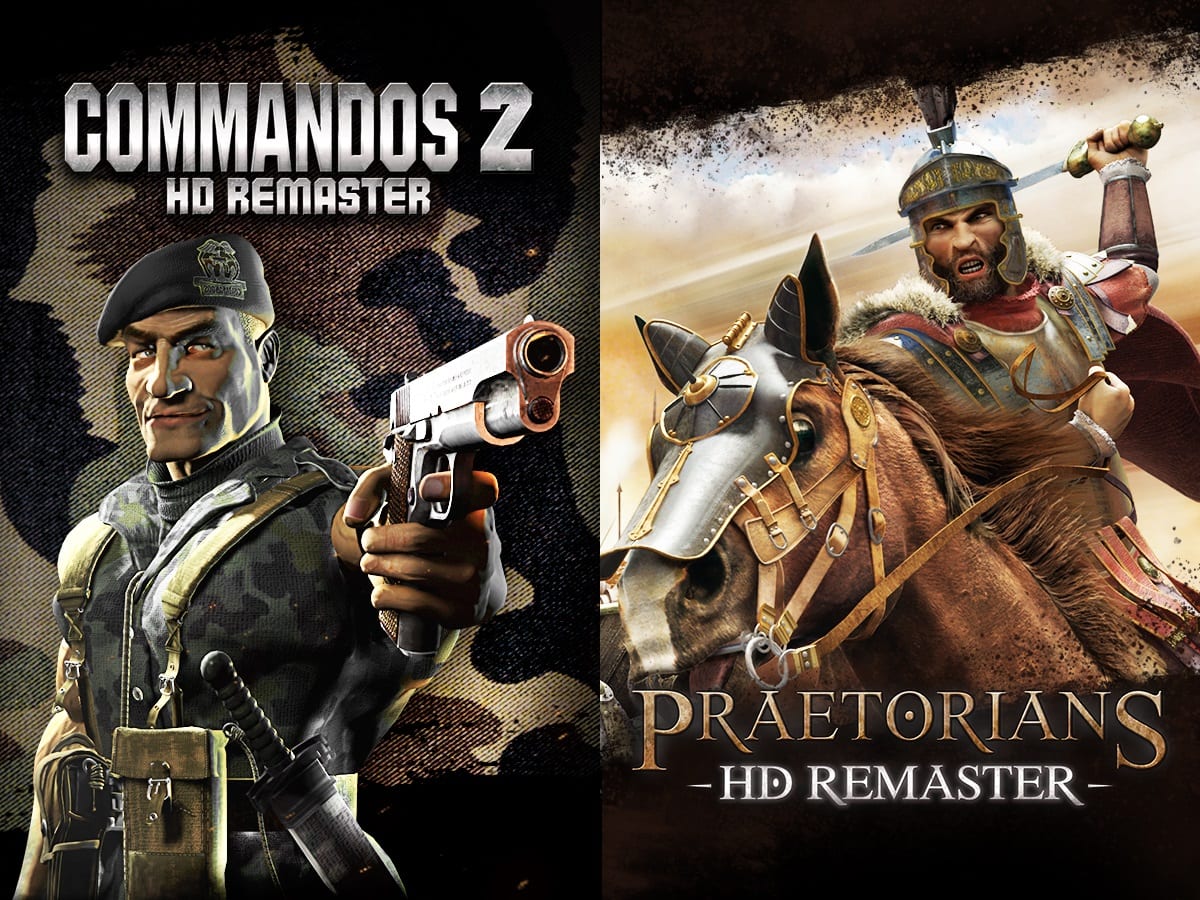 Developer Yippee! Entertainment’s Commandos 2 and Praetorians HD Remasters aren’t set to launch until the end of this week, but today we’ve at least got a bunch of new screenshots to tide you over as you wait.

The images highlight the improved textures and resolution for the new PC version, which will launch this Friday, Jan. 24. Console releases will follow later this spring.

For those not up to speed, the WW2 set Commandos 2 tasks players with guiding an elite group of allied soldiers –each with their own unique skill set– through enemy territory as they attempt to complete a number of dangerous missions.

The game was critically acclaimed when it released nearly two decades ago in 2001. The new version features HD graphics and full controller support.

Check out the latest screenshots below.

The real-time tactics game Praetorians, meanwhile, features much of the same design philosophy as Commandos but puts players in charge of large infantry squads as opposed to a handful of soldiers.

It’s set during the emerging Roman Empire as it emerges it sweeps across Egypt and Gaul, tasking players with wrestling control away from the status quo to become its sole Emporer. the game features a campaign set across 20 missions, with players able to choose from three different armies featuring a range of unique unit types.

You can check out how it’s coming together in the below screenshots.

Both games are available on Steam and the Kalypso Game Store.