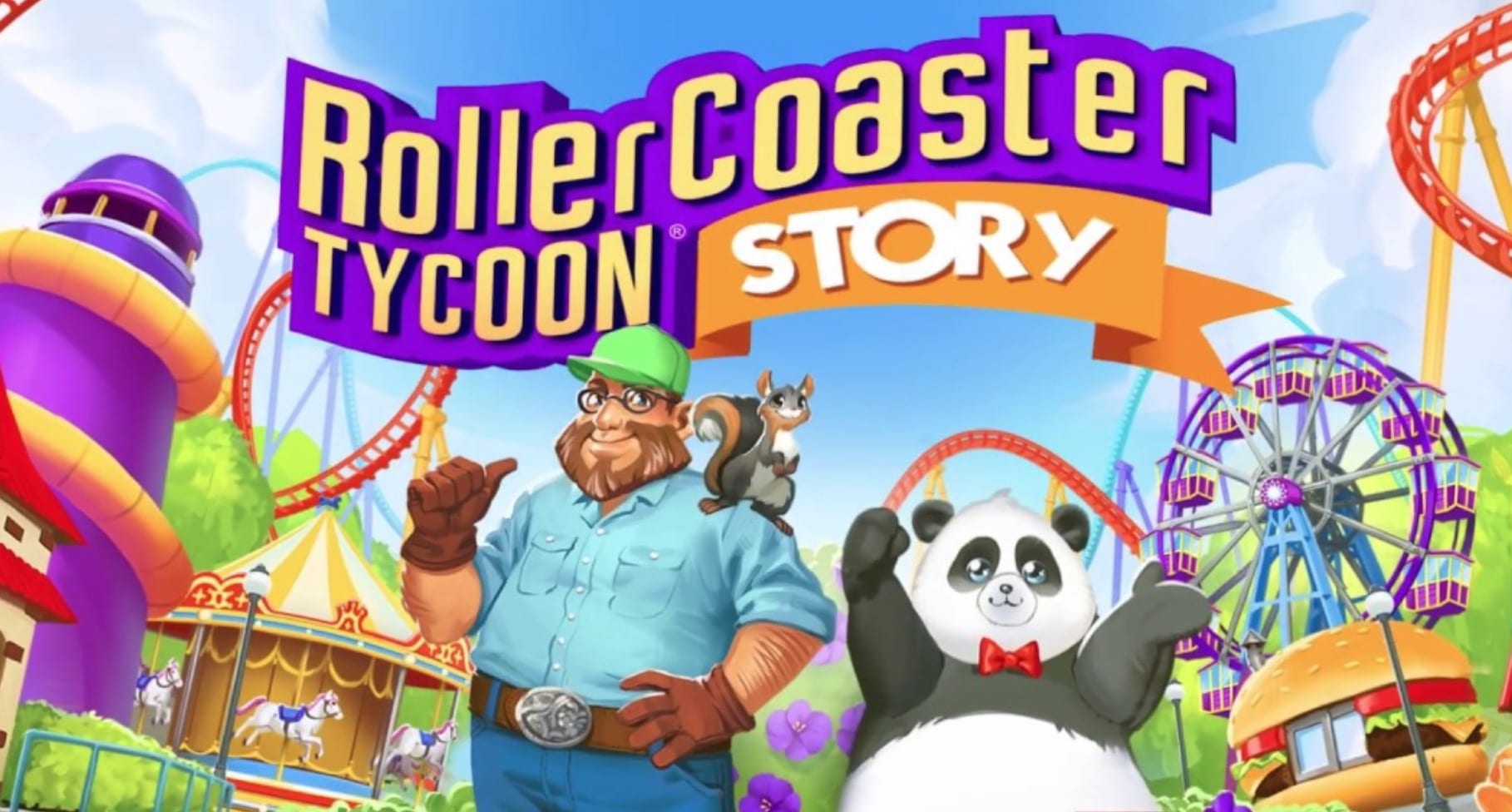 Today, Atari released a brand-new mobile game based on the RollerCoaster Tycoon franchise but it’s not exactly what you think it would be. In RollerCoaster Tycoon Story, you will be sliding your fingers along your touch-screen to solve puzzles in a match-3 format similar to Candy Crush –yeah, there’s no roller coaster designing here.

Via the press release from Atari, the puzzler is free-to-play and will “let players walk in the shoes of a theme park tycoon.”

“Welcome to RollerCoaster Tycoon Story! The legendary Eagleland theme park has fallen into despair and disarray, guests have gone, and no cries of laughter or glee can be heard from within its gates. It’s up to players to restore Eagleland to its former glory as a thriving theme park!

“We’re delighted to introduce RollerCoaster Tycoon Story – a new chapter of casual gameplay based on the most popular theme park game in the world,” said Tony Chien, VP of Marketing for Atari. “Adding a story-driven campaign, hundreds of puzzles, and a unique rail match system offers an entirely new experience for a brand-new audience, while offering a wholly new and refreshing approach for existing fans of the RollerCoaster Tycoon franchise.”

RollerCoaster Tycoon Story features an innovative rail match system in which players earn tickets that can be used to complete tasks such as repairing rides, cleaning up the park grounds, and rebuilding shops. With the help of a charming cast of characters, such as Sam the dependable maintenance worker, players will restore the luster to Eagleland theme park, unraveling hidden mysteries, and meeting new characters along the way.”

We’ve included the launch trailer for RollerCoaster Tycoon down below and if you take a look at the comments and dislikes, you can see that fans of the franchise are not happy with the trademark in the hands of Atari.

At the time of writing, the video currently has 368 dislikes and 15 likes and there are also several dozens of negative comments as well:

“This is about as far from RollerCoaster Tycoon you can get. The IP being in your hands, Atari, has led to some truly unforgettable moments.”

“This is just disgraceful. I shit on this game and Atari with the highest degree for what they’ve done to this once beautiful franchise.“

Anyways, you can check out the launch trailer down below for yourself and if you’re actually interested in downloading this, it’s out now on iOS and Android.

If you’re looking for a pretty good roller coaster sim, we would recommend trying out Planet Coaster or even Parkitect.

And also, you might be interested in these other Atari-related stories like this one about the company opening up hotels around the world and another about its new console.