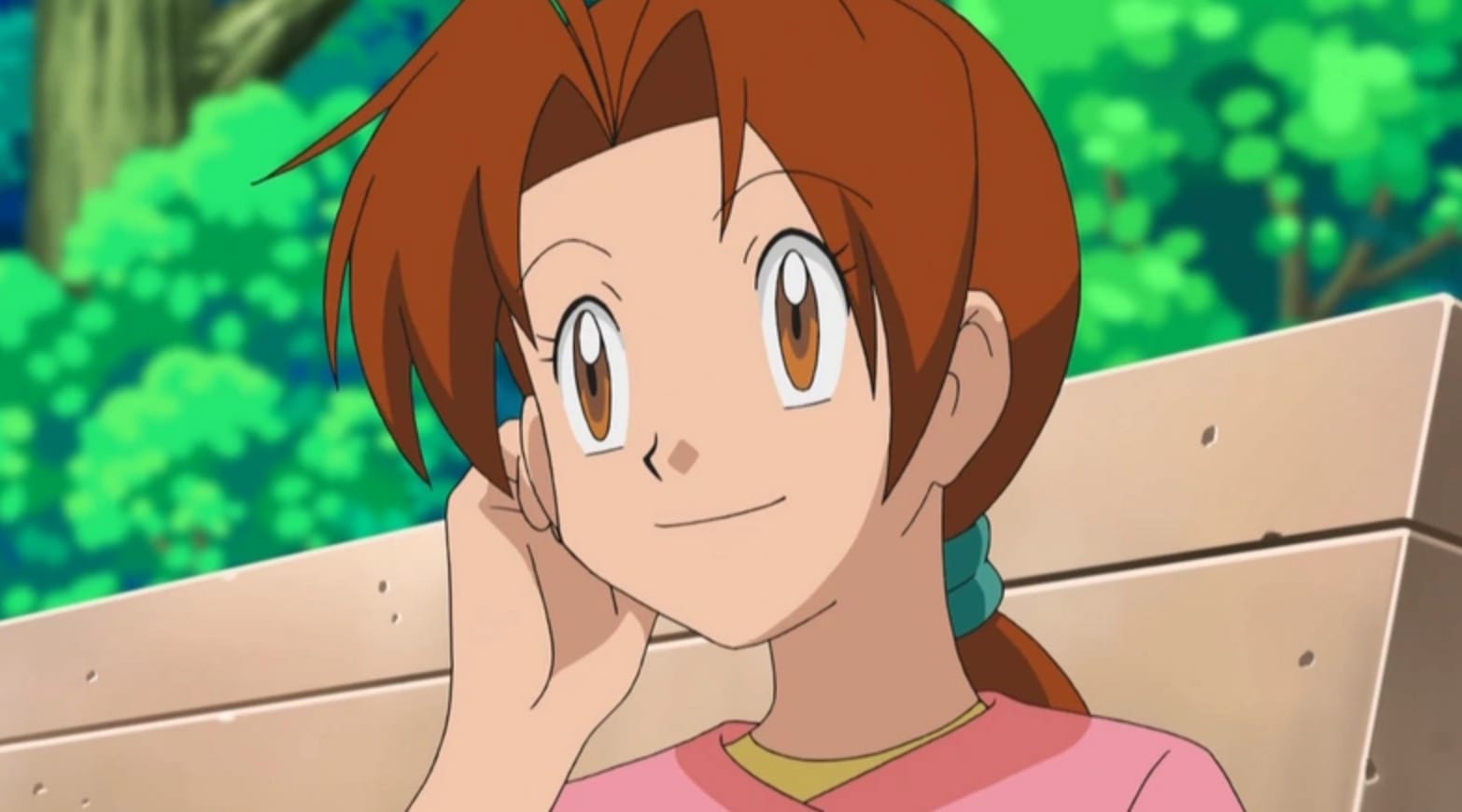 It can be hard at times to get your parents interested in anything related to video games unless they’re fans themselves but what’s even harder is actually teaching someone to play a card game but a Pokemon TCG player named Caroline ended up teaching her mom, Pam, the rules of the game and ended up losing to her own mother in a tournament in California.

Pam knew about the card tournament that her daughter would be participating in and asked if she could come along for the ride. Caroline told her it was totally fine and even offered to teach her the rules as well. Pam accepted and excitingly told her daughter over text that she would love to learn.

She picked up the rules really quickly and in an unexpected turn of events, decided to join the Pokemon TCG tournament and Pam and her daughter ended up having to face off against one another… and guess who managed to win?

Yup, Pam brought the heat to the competition and ended up beating her own daughter in a match and other opponents, even though she kept calling Raichu “Rikkuhchu” and Salandit “Sizzle.”

There were about 40 competitors in the tournament too, and Pam managed to get to the top eight.

Caroline didn’t expect for this to happen:

Pam even learned how to do a proper coin flip before the match, which is just adorable to watch:

If you love Pam as much as we do and want to go and support her Pokemon TCG adventure, you can follow her on Instagram where she posts tons of her nature photography and now maybe some Pokemon cards.

For more on everything Pokemon, you can read up on the new Pokemon movie hitting Netflix next month and a story about Pokemon Home’s subscription plans.