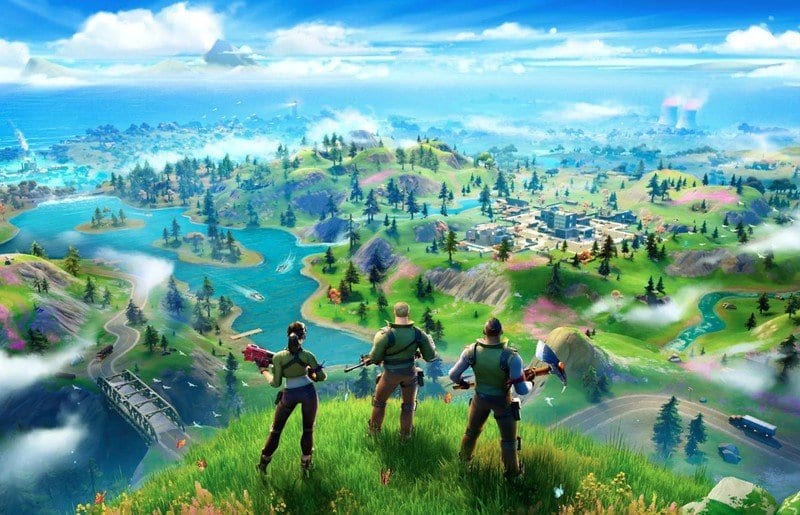 Epic Games may have just teased a Fortnite x Birds of Prey crossover event in the battle royale title via a series of interactions with the Warner Bros. Pictures Twitter account.

The tease came when Warner Bros. Pictures tweeted out a little boomerang animation of the cast of Birds of Prey. The official Fortnite account then replied “See you soon, Harley!” with a rather suspicious-looking emoji. To which Warner Bros. replied, “Can’t Wait.”

Birds of Prey is due to hit cinemas in the next week or two. With Fortnite Chapter 2 Season 2’s release date getting announced last week as Feb. 15, chances are this could be the new limited-time event that Epic hinted at last week.

Exactly what players should expect remains to be seen, but chances are there will be a limited-time weapon themed around the movie, some challenges to celebrate the crossover, and a handful of cosmetics, too. There could also be gameplay changes, but that’s something we’ll have to wait and see to find out.

Epic Games has yet to officially announce the Fortnite X Birds of Prey crossover event, let alone when it’ll actually take place in the game. We’ll keep you posted on all the details as and when they develop.