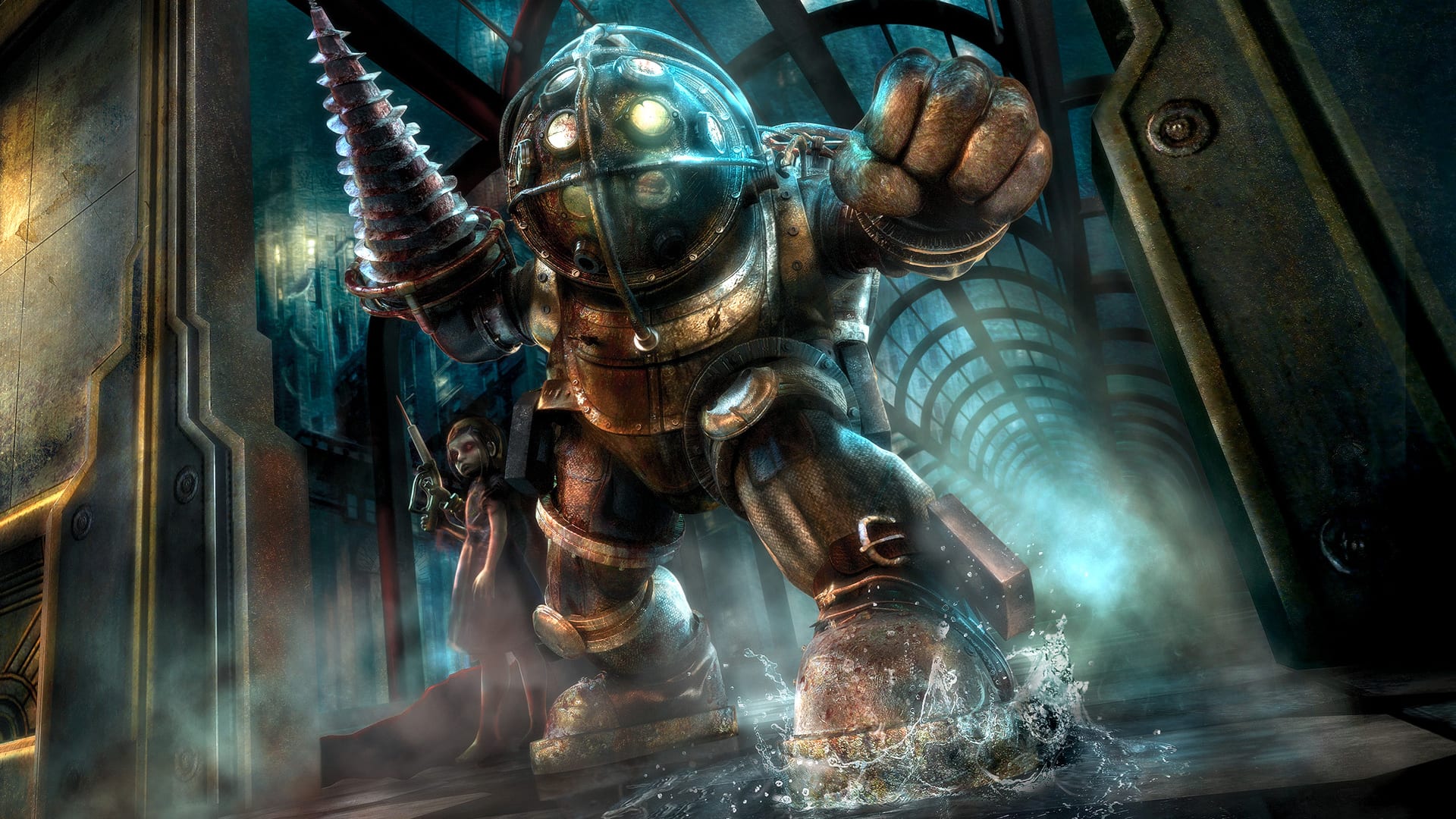 Video games can sell for a lot of money. Like, a lot of money. An extraordinary, stupid amount of money in fact. It makes sense, though; some games are exceedingly rare, with only a few copies, leading to a hefty price.

It’s not just the games that are rare, however. Fans of collector’s editions and gaming memorabilia will surely be familiar with the extra material games will release with that drive the price up and up, both trash and treasure alike.

Some of those rare items are still floating about the marketplace, ready to be scooped up by a lucky gamer with an eye for rarities. Or maybe one of these is just sitting in your closet, collecting dust, with its owner none the wiser to the value of the collection.

Here is some rare video game merch that you should definitely hang onto if you come across them.

Disney Infinity 3.0 was, by all accounts, pretty good. At least for the few months it received support that is. 3.0 was intended to add in the Marvel and Star Wars figures to the Skylanders-esque playstyle, and a few were able to ship before the game’s cancellation.

One figure, however, was entirely completed before the game was cancelled, but never shipped to stores. Peter Pan 3.0 exists, and there have been at least three copies sold for around $1,000 or more on Ebay, and the implication is that even more exist being sold through China.

Hypothetically, the game can still be played with the mysterious Peter Pan figure, but no gameplay has surfaced. This piece of gaming memorabilia is great for both game fans and Disney fans alike.

The literal and metaphorical “holy grail” of video game collections everywhere, the Swordquest Talismans are some of the most legendary and expensive gaming memorabilia known to mankind.

In the 80s, Atari held a competition called Swordquest with a $150,000 prize. In cash, you ask? No. Of course not. It was in jewel-encrusted treasures. All you needed to do to enter to win was buy one of four games, and find hidden clues in the game’s comic book counterpart. Send the secret message to Atari, and you are entered to win one of the treasures.

However, only three of the four games (and subsequently, three treasures) in the Swordquest competition were ever released, as Atari was struck by the beast that was the video game crash of 1983. So what happened to them?

Well, the first treasure, the Talisman of Light, was reportedly melted down in 1984. The second, the Chalice of Light, is the only treasure confirmed to exist in the world right now, and will inevitably one day sell for a stupid amount of money. The third, the Crown of Life, disappeared, and there is speculation that it was never given out in the first place.

The final two treasures, the Philosopher’s Stone and the Sword of Ultimate Sorcery, were never given out and disappeared entirely. No one knows where they are. No one knows if we’ll ever see them again. However, if you have a jewel-encrusted sword collecting dust in the attic, maybe you’re sitting on a game-collecting fortune.

Speaking of fortune, Nathan Drake knows a little something about that. In fact, the Uncharted 2 Collector’s Edition only ever produced 200 copies, only ever offered to the players who played the Uncharted 2 demo at select times.

They didn’t just win the game. They also won an artbook, official guide, and: a replica Phurba dagger, identical to the one in-game.

The Collector’s Edition (unopened) has previously sold for over $10,000, but the crown jewel of the collection is the dagger. The dagger alone can bring in four figures, but why would you ever want to sell it? Hold on to it, cherish it, and one day maybe open the door to an ancient vault with it. There are only 200 official replica daggers in existence, so definitely hold on to it.

Mega Man has been around for some time. I know, big surprise. With every major anniversary comes another collectible figure. The 20th anniversary brought us the metal mini-statue of Rockman (the Japanese name for Mega Man), one that was supposedly only sold in Japan, but has since slowly made its way into new markets.

This figure is deceptively rare, only being sold originally for around $30 dollars US, but has since been sold for more than $500 dollars. This is one of those pieces of memorabilia that you can own on accident, thinking it was cool, and never actually know how much it’s worth. Keep this one polished, it’s pretty rare.

Yes, there are many old gaming magazines, and yes, many of them aren’t as valuable as you might hope, but it’s possible you have a few of these laying around, and who knows, maybe you have some of the rarer ones.

For example, early console and PC magazines can easily sell for double digits, like Electronic Games or Computer Notes. First issues can usually bring in amounts in the hundreds as well. Computer Gaming World magazines, the older the better, are very, very rare.

The next time you’re going through all your old stuff, hold onto those magazines. Just in case.

Remember the first time your encountered a Big Daddy in the world of Rapture? Imagine seeing that but in your room all of the time. That can be your reality if you had a life-sized Big Daddy statue from Oxmox Muckle.

This statue, besides being huge and intimidating, is made from high-quality fiberglass incredibly detailed. The statue was limited to 100 statues every, so clearly is very rare and expensive. The 7’ 2” statue can sell for almost $4,000, but when you pair it with one of the limited edition life-sized Little Sisters statues, can sell for up to $10,000.

This one, I need. Know that if you have this, I am very jealous. Never let it go.

For those unaware, the Game Boy did indeed have an add-on camera, and even an add-on printer with which to print your photos, which stand as neat memorabilia on their own. With the camera, you could draw on your own face or add stamps from Pokemon or Mario that was built into it.

There was, however, a rare camera. Only 2,000 copies were ever made. It was a gold cartridge add-on to the Game Boy that had it’s own unique Zelda stamps to add to your photos, all themed from Ocarina of Time.

The camera could only be originally received through a mail-order offer from Nintendo Power magazine. Due to the rarity, this unique camera has sold for around $200-$300, but instead, you should hold onto it in order to continue saving those sweet Nintendo memories.

These items are merely memorabilia; that is to say, these are not the only rare items in the industry that can sell super well. For more reading on how much money you might not know you have, check out our rare Pokemon cards and collector’s edition lists.