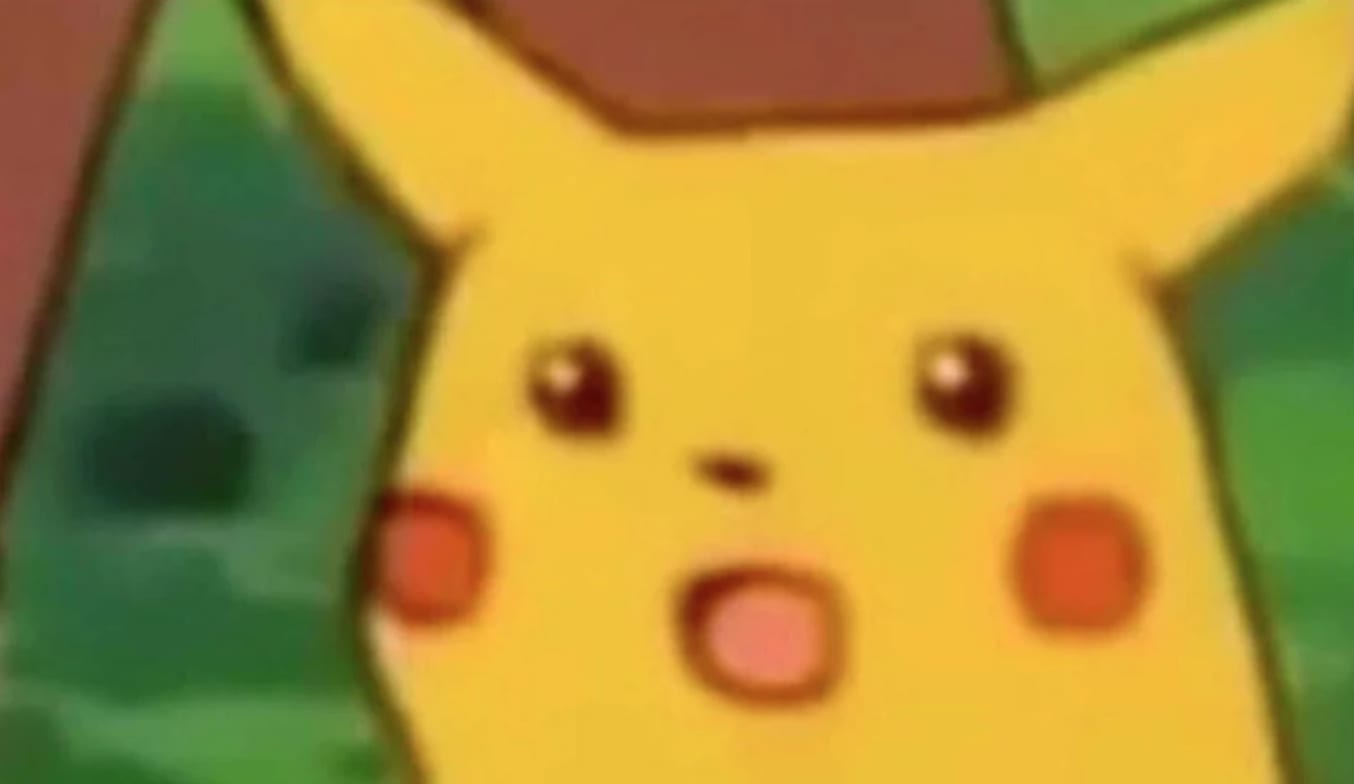 Babies in video games are the cutest. Actually, most babies are cute, even the ones in real life that scream like they’re trained maniacs in the making. And one of the cutest babies in gaming this year in 2019 has got to be the Bridge Baby, otherwise known as BB, in Death Stranding, which is Norman Reedus’ “helper” that must be protected at all costs.

I now want an open-world game like Death Stranding but with Pokemon. And you get to play as a trainer who is trying to reconnect all of the Pokemon Centers in the region to get the country back to its normal state.