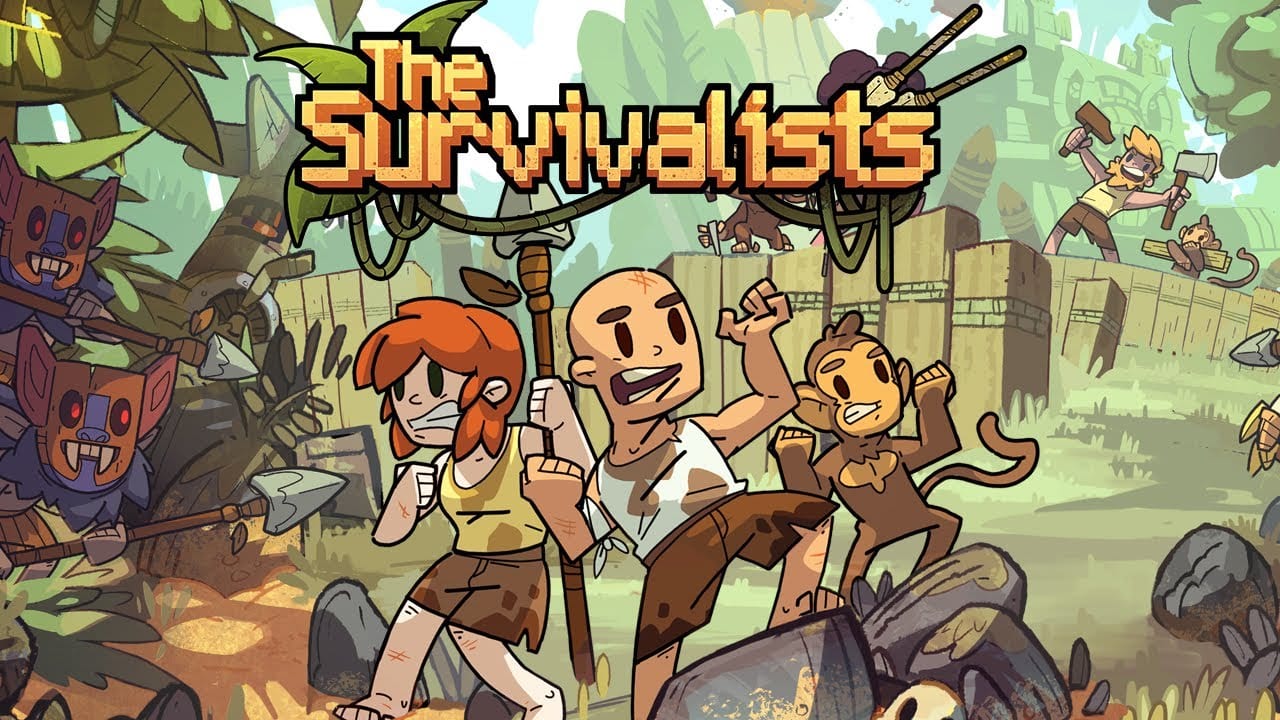 Team17 has revealed its new game The Survivalists today with a trailer that showcases the first look at gameplay, setting, and graphics, as well as revealing a planned 2020 release across PS4, Xbox One, Nintendo Switch, and PC. The developer has confirmed the game is set within the same universe as its popular The Escapist series.

Team17 tees up the game’s story in the below description:

“The island is alive! Your newfound home will change with day/night cycles as you explore and uncover its secrets. Hunt (or be hunted by!) animals for food and meet the local inhabitants, who aren’t necessarily pleased to see you.

Get quests from a Mysterious Stranger or find them washed up on the shore. Prepare to trek into a procedurally generated wilderness, with a variety of biomes, for an adventure that’s unique to every player.”

The Survivalists’ key features are as follows: