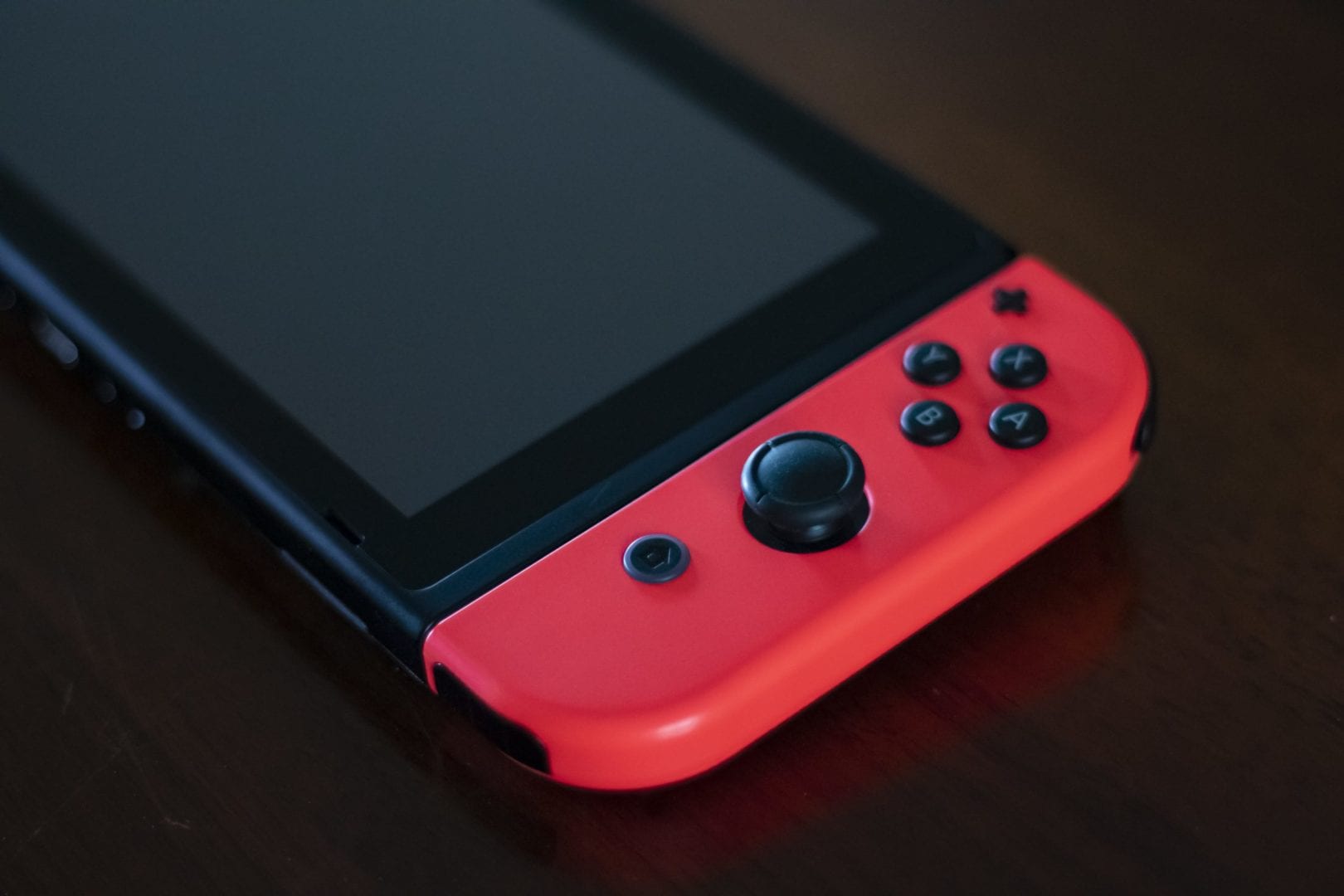 Nintendo has announced that over the week of Thanksgiving (Nov. 24 to Nov. 30), the Nintendo Switch and Nintendo Switch Lite sold a combined total of “more than 830,000 units in the U.S., according to internal data.“

The news comes from a press release from Nintendo themselves, and this is apparently the single best week for the Nintendo Switch in terms of sales in the United States, bringing the total units sold in the Americas to a whopping 17.5 million.

The Switch also broke some records on Cyber Monday as well, with this year being the best for the hybrid console so far. Nick Chavez, Nintendo of America’s Senior Vice President of Sales and Marketing, explains how the Switch managed to succeed this year on Thanksgiving week:

“Holiday shoppers see the value of Nintendo Switch, which offers a vast library of games for every type of player. Whether shopping for the ideal gift or picking one up for yourself, the Nintendo Switch family of systems provides options that fit every play style.”

It’s also worth noting that not only did the hardware manage to sell well but Switch software sales were very good during this period of time as well:

“Nintendo Switch software also sold well over Thanksgiving week. In only a few weeks since launch, the Pokemon Sword and Pokemon Shield games have now sold a combined total of more than 3 million in the Americas. Other Nintendo Switch games also passed new life-to-date sales milestones in the Americas, including Mario Kart 8 Deluxe at 8.5 million, Super Smash Bros. Ultimate at 8 million, Super Mario Odyssey at 6.5 million and New Super Mario Bros. U Deluxe at 1.5 million.”

Nintendo’s big Black Friday bundle included a digital copy of Mario Kart 8 Deluxe with the console which most likely helped in getting these consoles off the store shelves this past week.