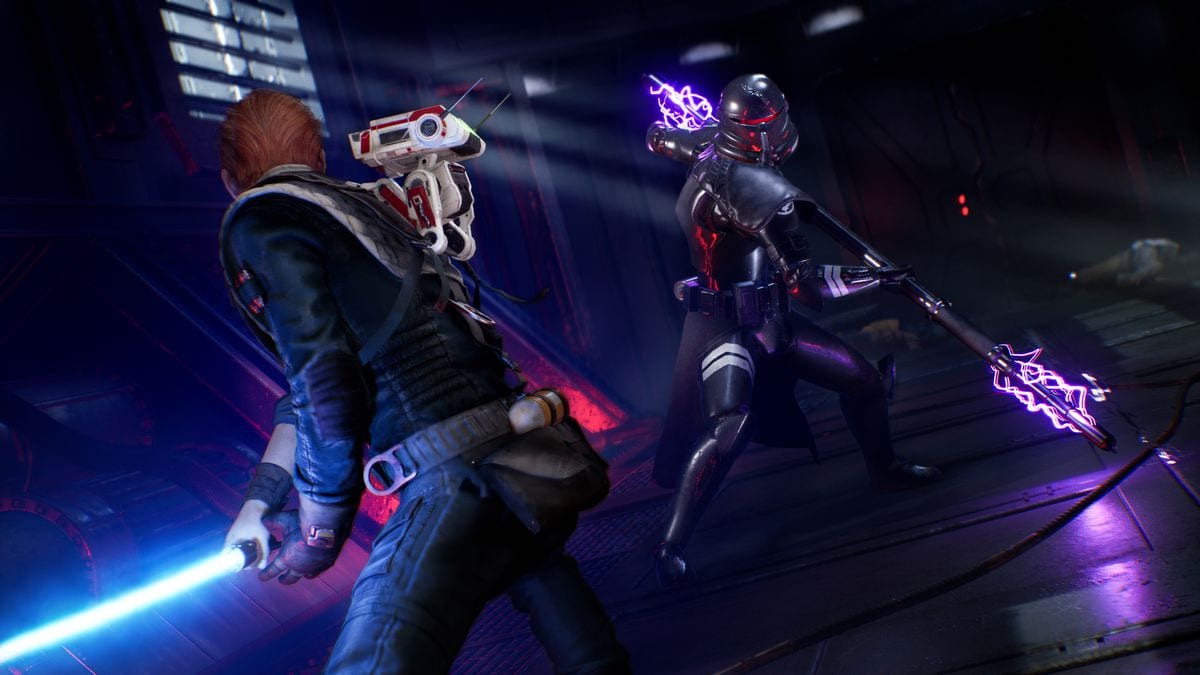 Star Wars Jedi: Fallen Order will get a new patch today, December 11, adding a much-requested photo mode, among other things. One of the best trends in modern gaming, photo mode will let you pause the action and adjust the camera in a number of ways to snap those perfect shots of Cal, lightsaber duels, Stormtroopers, and more.

Once the patch is applied, at a any time you’ll be able to press LS+RS (L3+R3) to enter photo mode. From here you can change a ton of options. Here’s everything.

Jedi Fallen Order is a pretty impressive game, visually, so it’ll be interesting to see what shots fans create. The other big change in this patch lets you alter Cal’s lightsaber to an even greater degree, letting you remove a new specific part.

There’s a wide array of other small changes or addition, most of which address problems or help smooth out gameplay. You can find the full patch notes below, provided by EA via Reddit.

Star Wars Jedi: Fallen Order is currently available on PlayStation 4, Xbox One, and PC. You can take a look at our own review, and find out why we think Fallen Order is the best Star Wars game in years.

While you’re at it, we have a few ways the game could have been even better, or if you need help while playing through, check out our Fallen Order guide wiki.