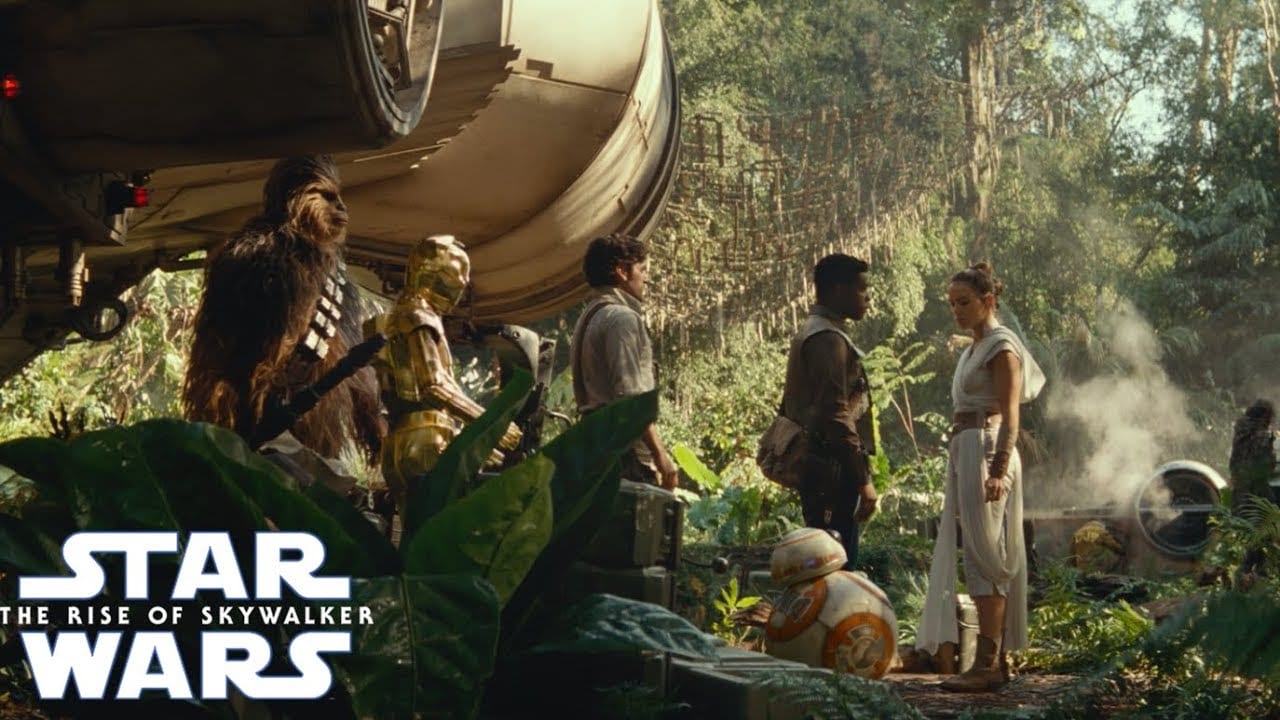 Star Wars Episode IX: The Rise of Skywalker might very well be the biggest movie event of 2019, and for good reason, too. It’s set to be the finale of one of the most popular sci-fi franchises ever, and it’s no surprise that Disney would want to market it as much as possible.

The movie has just gotten yet another short TV spot, titled Forever. You can check out the new TV spot for yourself down below.

The TV spot doesn’t really show us anything new that we haven’t already seen before, but we get quick glimpses of the entire cast of characters including Leia herself, as well as a nice shot of Rey, Finn, and Poe all together.

Episode IX is set to pick up the story of the previous movie, The Last Jedi, which is widely considered to be the most divisive entry in the series.

If you’re looking to get into more Star Wars content, EA recently released Jedi: Fallen Order for PS4, Xbox One, and PC as well. It’s a big departure from the previous Battlefront games, as it’s a brand new single-player focused adventure game with a new story and protagonist to follow.

The Rise of Skywalker is set to hit theaters worldwide on Dec. 20.