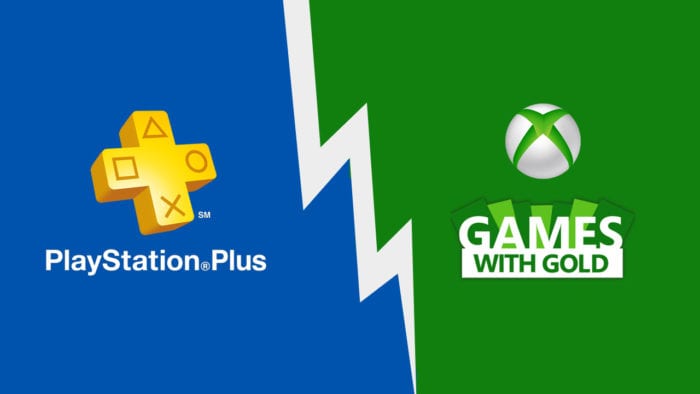 PS Plus has been ramping up its free game selection in recent months with games like Batman: Arkham Knight and Nioh, and December’s selection continues that momentum for the most part.

The “free” game selection is headlined by Titanfall 2, a brilliant game that’s rather unfortunately remembered for earning critical acclaim but completing failing to move the needle in terms of its commercial performance.

If you remember, Respawn’s shooter launched in a busy window back in 2016, wedged in between Call of Duty: Infinite Warfare and Battlefield 1, which more or less doomed its chances of selling big.

It was a sad ending for what should have been the Titanfall IP’s big coming-out party — when a solid campaign was finally matched to the interesting but unexplored lore teed up in the multiplayer-only original.

While it’s certainly a shame that Titanfall 2 didn’t get its chance to shine properly, at least it’ll surely get plenty of playtime now it’s a PS Plus freebie in December.

Moving on, Monster Energy Supercross: The Video Game is your second offering on PS Plus in December. It definitely doesn’t have the same pedigree as Titanfall 2, with just a 67% on review aggregation site Metacritic.

The game features a career mode for 250SX and 450SX class riders, as well as a track editor and a selection of typical online modes.

There’s nothing particularly punch about Xbox’s Games With Gold lineup in December, but it does offer diversity in its content, which has become a welcome staple in 2019.

Indeed, there’s something for everyone in the lineup, whether you’re looking for single-player or multiplayer experience, and there’s similar diversity in the genre’s on offer, too.

Insane Robots, for example, is a turn-based strategy rogue-like, while Jurassic World Evolution is a park-management simulation game; Toy Story 3 is a family-friendly platforming experience, while Castlevania: Lords of the Shadow is a punishing 3D action-RPG for more mature gamers.

Our picks of the punch are Jurassic World Evolution, and Castlevania: Lords of the Shadow. Whether you’re a fan of the Jurassic Park franchise or not you’ll find plenty to like. Think Zoo Tycoon with dinos.

Lords of the Shadow, meanwhile, marked the series’ transition from 2D side-scroller to 3D action game, which was divisive at the time but actually did turn out a success.

Do note that some of November’s games are still available to download.

Coincidentally, it’s hard not to draw parallels between this month’s Games With Gold free game selection and Microsoft’s wider strategy and approach to the games industry this generation — a bunch of solid games that appeal to lots of different players, but nothing particularly standout.

Ultimately, despite only having half the amount of free games on offer and only one that’s even worth playing, we feel that PS Plus trumps Games With Gold in December by offering just a single excellent AAA game. At least for us, Titanfall 2 is a superb gaming experience that’s worth much more than several good ones.

That being said, if you’re either not a huge fan of shooters or if you have a family of eager gamers then the range of Games With Gold’s is definitely appealing.