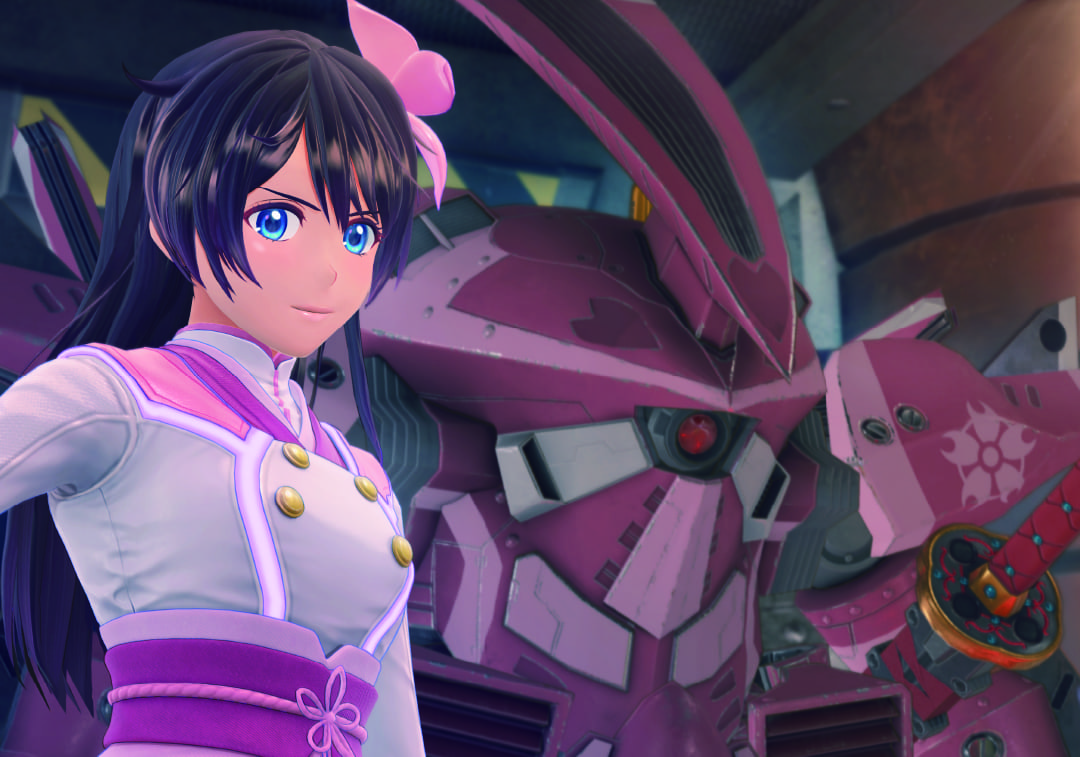 If you love Shin Sakura Taisen (also known as Project Sakura Wars in the west) and you find yourself in Tokyo this month, Sega has an attraction in store for you.

The publisher will have five dedicated pulled rickshaws touring the traditional district of Asakusa from December 12 to December 24 according to a press release sent today.

The human-powered vehicles will be decorated with imagery dedicated to the game, and will play its soundtrack including the new theme song.

Each rickshaw can carry two passenger, so you can enjoy the ride alongside with your significant other or a friend.

Everyone who takes ther ide during the period mentioned above will also get a special bromide as a gift.

You can see the Rikshaw itself and the bromides in the gallery below.