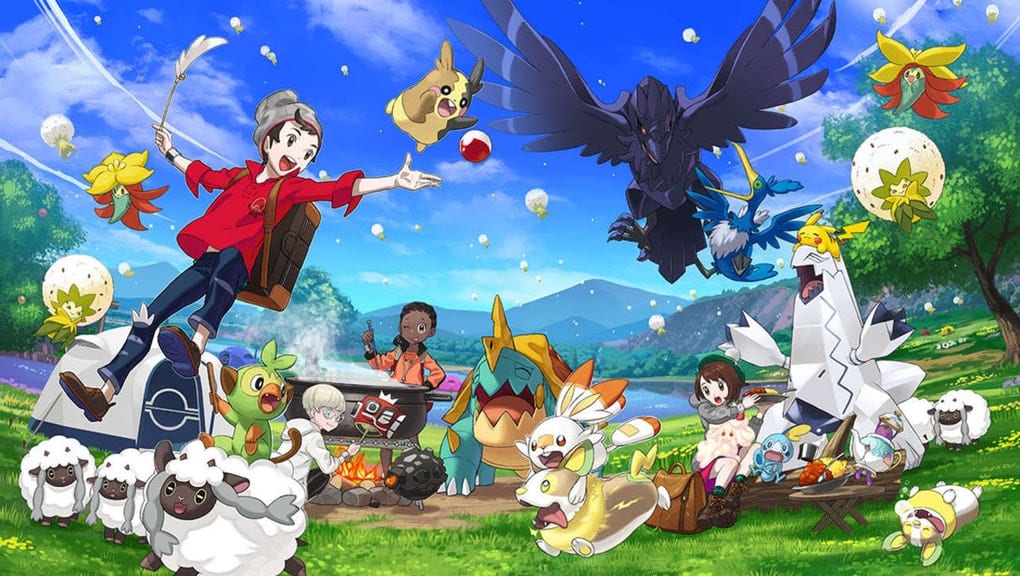 Pokemon evolution was once a fairly straightforward process, but Game Freak threw new Mankey wrenches into the system as technology improved. One of the more intriguing changes was the introduction of gender-locked evolutions (no, the Nidoran lines don’t count since they’ve always been separate), and Vespiquen is the poster bee of these unique transformations.

Since this sentient honeycomb survived Dexit, you probably wonder how to obtain a Vespiquen and its pre-evolution Combee in Pokemon Sword and Shield. This quick and dirty guide will tell you how to get a Combee and evolve it into Vespiquen.

How to Get Female Combee in Pokemon Sword & Shield

Combee aren’t rare, special Pokemon. They spawn frequently (approximately 60% spawn rate) in Rolling Fields, which is in the southern portion of the Wild Area. Just visit Meetup Spot, head north, and you will find Rolling Fields.

However, Combee only appear in normal weather. While you can wait for the sun to come out, your best bet is the tried and true method of altering your Nintendo Switch’s clock. Just change the time by a few hours and hope Rolling Fields is awash in sunlight, or set the calendar to May 1 to guarantee a sunny day.

Alternatively, you can visit a Max Raid Battle Den in Bridge Field or South Lake Miloch, as they sometimes house giant Combee.

However, if you want a Vespiquen, you will need a female Combee. You can easily identify one thanks to the red mark on its bottom head. Male Combee lack this mark and aren’t worth your time since they can’t evolve.

Now, here comes the bad news: the male-to-female ratio is skewed unfairly towards males. Approximately 88% of all Combee are male, so count yourself lucky if you run into a female your first try. If not, just keep at it and one will spawn eventually.

How to Get Vespiquen in Pokemon Sword and Shield

After you catch a female Combee, the process of evolving it into a Vespiquen is surprisingly straightforward. Just raise your new Pokemon to level 21 and it will evolve. No trading, special stones, or other ridiculous requirements; just reach a certain level and bam, you’ve got a Vespiquen.

However, if you can’t find a female Combee, you might consider catching a wild Vespiquen instead. If you’re lucky, you will bump into one in Rolling Fields during normal weather. However, Vespiquen is considered a special encounter, so you could potentially fight an overleveled Pokemon you can neither beat nor catch.

As with Combee, you can also find Vespiquen hiding in Bridge Field and South Lake Miloch Max Raid Battles.

Let’s sum up how to get female Combee and Vespiquen in Pokemon Sword and Shield.

If you need any more tips, tricks, or walkthroughs, visit our Pokemon Sword and Shield guide wiki or check out some other guides below.