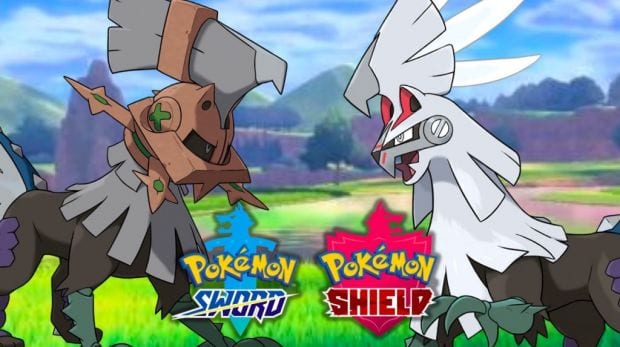 Just as in previous Pokemon games, Sword & Shield features a mechanic that allows players to breed new Pokemon. The system is fairly simple by design, but the actual length of time that the process takes isn’t actually stated in the game. So, if you’ve just started breeding and you’re unsure how long it takes to get an egg in Pokemon Sword & Shield, here’s what you need to know.

After you’ve taken two Pokemon to a nursery for breeding you’ll be told to wait until the pair have produced an egg.

You might have noticed that the nursery worker remains outside the front door as you wait and it’s actually her pose that provides an indication of when an egg has been laid. When you see her in a thinking pose with her arm up that means an egg is ready.

But how long exactly? Well, the time it takes to produce an egg isn’t actually measured in time at all. Rather, the game determines it by how many steps you have taken, which explains why you’re encouraged to go and walk around in the game.

Pokemon’s RNG gods have decreed that every 255 steps your character takes is the amount of time per “egg cycle.” That is, the chance for your Pokemon pair to produce an egg.

It’s worth noting that because a bicycle’s “step” is much faster and shorter than when you’re walking, the process is made much quicker if you complete these mandated steps on your bike.

If you wanted to put an actual time on it, we’d suggest it shouldn’t take any longer than 5-10 minutes.

That should be everything you need to know about how long it takes to get an egg in Pokemon Sword & Shield. For more useful tips and guides on the game, do check out our extensive guide wiki page.