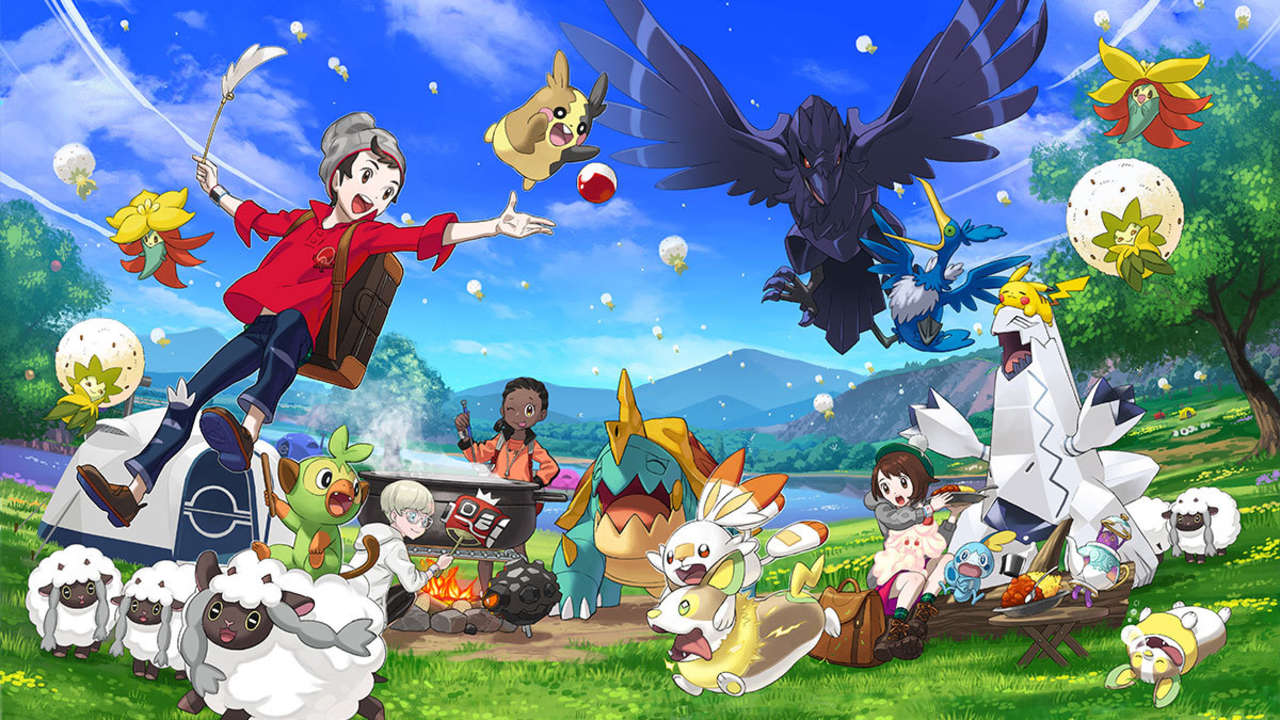 Pokemon Sword & Shield adds some interesting new mechanics to what has become a very familiar blueprint over the past twenty years. Perhaps the most striking new features are the Dynamax and Gigantamax Pokemon types, which are essentially giant forms of standard Pokemon. Here’s how to get a Gigantamax Gengar in Pokemon Sword & Shield if you’re struggling to find one.

What a Gigantamax Pokemon is

As alluded to above, Gigantamax are giant forms of standard Pokemon. Unlike Dynamax Pokemon, though, Gigantamax’s appear differently beyond just being larger, and they have special “G-Max” moves that are even more powerful than Dynamax Pokemon.

The biggest difference is that while all Pokemon can Dynamax at some point, not all can Gigantamax. The latter is a specific type that can only be caught during Max Raid Battles. You won’t ever find a Pokemon out in the wild that can Gigantamax, and only a select few of Sword & Shield’s 800-strong Pokedex actually have Gigantamax forms.

How to Get a Gigantamax Gengar in Pokemon Sword & Shield

What we haven’t mentioned yet is that Gengar is a Pokemon Shield exclusive. You will not be able to catch one in any Max Raid Battle if you’re playing the Sword version of the game. If you’re playing Sword then you’ll instead need to check out our detailed guide about how to trade and hope to acquire one from another player.

Even if you are playing Shield, Gengar is a very rare spawn, but thankfully, there is a specific den that takes some of the guesswork out of the equation.

The den you will need to head toward is in Stoney Wilderness. From the Hammerlock Hills fast travel point, look out over the area in front of you and notice the bridge running across the horizon.

Head for the bottom of the bridge as it intersects with the cliff and you’ll find two dens. There should be two large boulders nearby if you need a landmark reference.

Once you have located the den you’ll need to use a Wishing Piece to enter. You’ll know when you have a Gigantamax spawn if a purple beam of light shoots out from the den after placing the Wishing Piece.

Since the chances of Gengar spawning are so low, our recommendation is that you use the den glitch to speed things up and save your Wishing Pieces.

To use this technique, save your game just before using your Wishing Piece, then go ahead and use it on the den. You’re looking for the purple beam of light, but if you see red then quickly soft reboot your game and try again until you have the desired result.

The key is in the timing when you do this; don’t soft reboot too quickly, and don’t wait too long either. You can actually set your text speed slower to make this process easier.

Once you’re in the Max Raid Battle with Gengar it’s just a case of beating him up and using either a Repeat Ball if you have caught that species before, and an Ultra Ball if not. If you have a Master Ball, then, of course, use it if you’re very keen on catching Gengar.

You can check out our guide on how to join Max Raid Battles if you need help with the process.

That should be everything you need to know about How to Get a Gigantamax Gengar in Pokemon Sword & Shield. For more useful tips and guides on the game, do search Twinfinite or head directly to our extensive guide wiki.