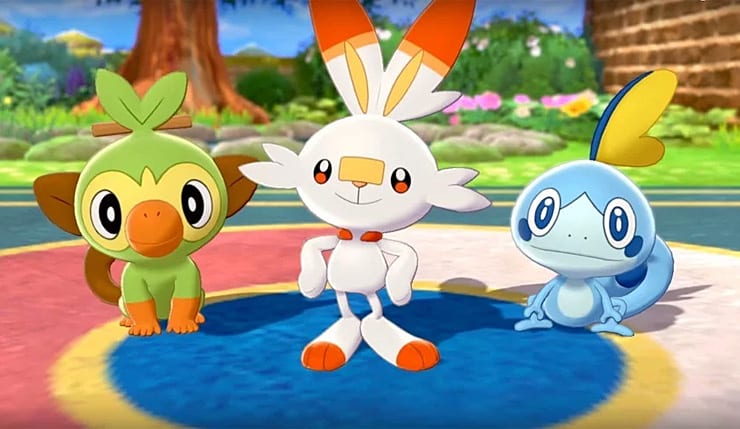 A large sandbox area, new gameplay mechanics, and a bunch of unique Galarian form Pokemon increase the scope of Pokemon Sword & Shield beyond its predecessors. That being said, any veteran of the series will find the gameplay loop very familiar. It’s still very much a game about catching and evolving Pokemon to complete a Pokedex. Of course, not all Pokemon are caught in the same way and not all of them have the same abilities, so here’s how to get cursed body Corsola in Sword & Shield if you’re struggling.

Corsola is a water type Pokemon that was first introduced in Gen II, but for Pokemon Sword & Shield there is a new Galarian form that is a ghost type. Corsola evolves in Cursola.

Some Galarian form Corsolas also have a hidden ability called Cursed Body, which prevents opponents from using the same move twice in a row.

How to Get Cursed Body Corsola in Sword & Shield

First and foremost, note that Galarian Corsola is exclusive to Pokemon Shield. You will not be able to catch it out in the wild or in Max Raid Battles while playing Pokemon Sword. The only way to get one is to trade for it. If you need help with that process then read our detailed guide on How to Trade With Friends.

If you’re playing Pokemon Shield, you will be able to catch a Corsola in the Giant’s Mirror area during overcast weather. The Galarian version, however, can only be caught during Max Raid Battles, and whether or not it has the hidden cursed body ability is entirely down to luck.

From what we understand, you’ll need to undertake 4 or 5 star Raid Battles and hope for the best.

Not all that much help, we know, but in some cases catching Pokemon in Sword & Shield is down to the RNG gods.

As such, that’s all the information we have about how to get cursed body Corsola in Sword & Shield Pokemon Sword & Shield. We have plenty of other helpful guides on our guide wiki page, like the ones down below.