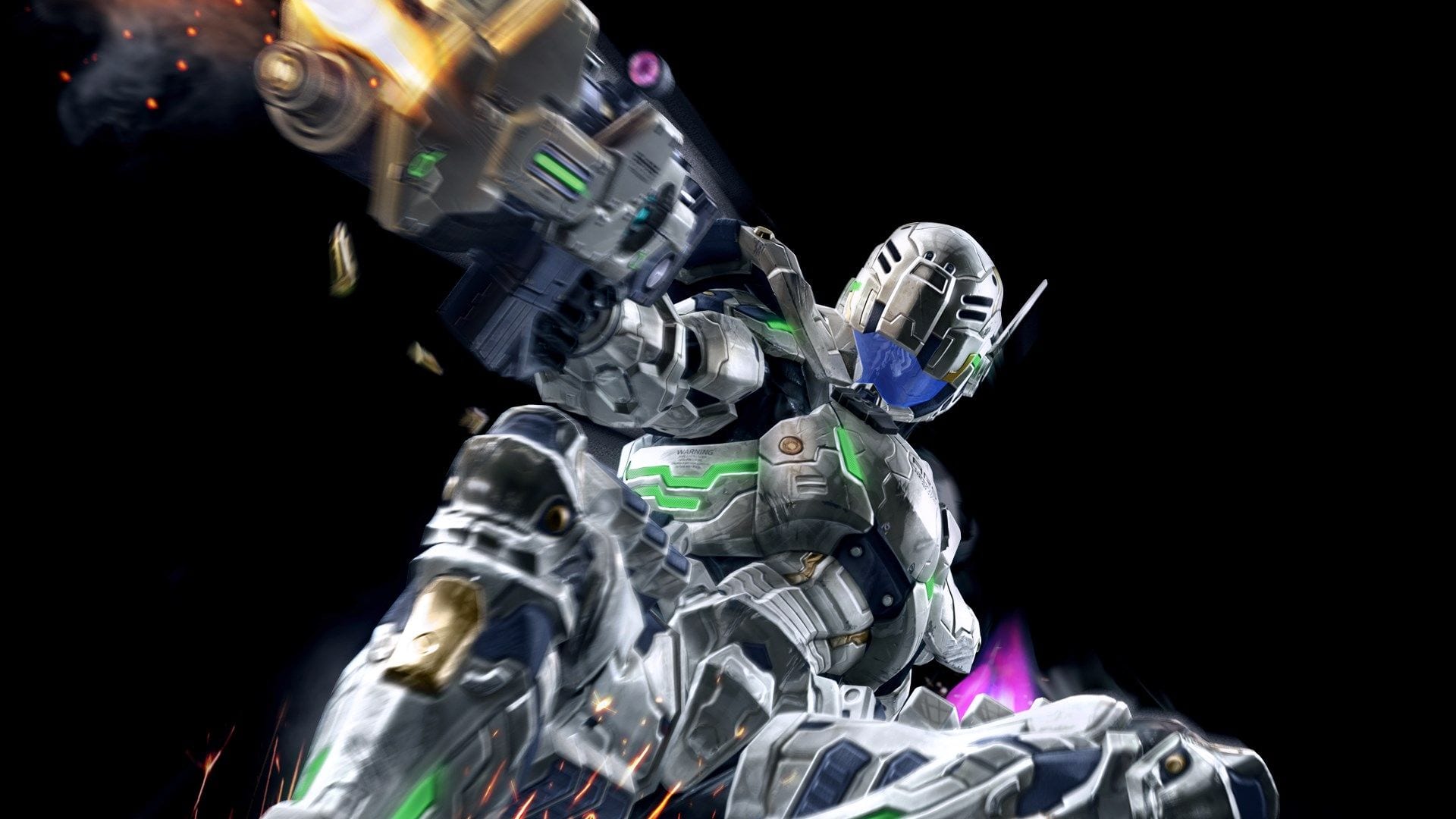 Today the Microsoft Store published a listing for a currently unavailable remaster of the classic game by PlatinumGames Vanquish.

The listing (spotted by Twitter user WalkingCat via Resetera) also includes a description of what we can expect.

On top of that, we also learn that it’s going to support 4K graphics at 60 FPS on Xbox One X.

The hit sci-fi shooter returns. An overpopulated Earth suffocating under limited resources looks to Providence, the solar-powered space colony for support. When Providence is suddenly taken over by a mutinous group and its technology used to devastate cities, it’s up to a specially trained unit of space marines to reclaim the colony.

Equipped with BLADE, the experimental weapon system that can scan, copy, and save up to three existing weapons, space DARPA agent Sam Gideon must infiltrate Providence, defeat legions of future-tech foes, and disable the energy transmitter threatening life on Earth.

At the moment, we don’t know whether this is the PC version ported to Xbox One or a new remaster of Vanquish, and whether it’s also coming to other platforms, but we’ll probably hear more details from Sega soon.