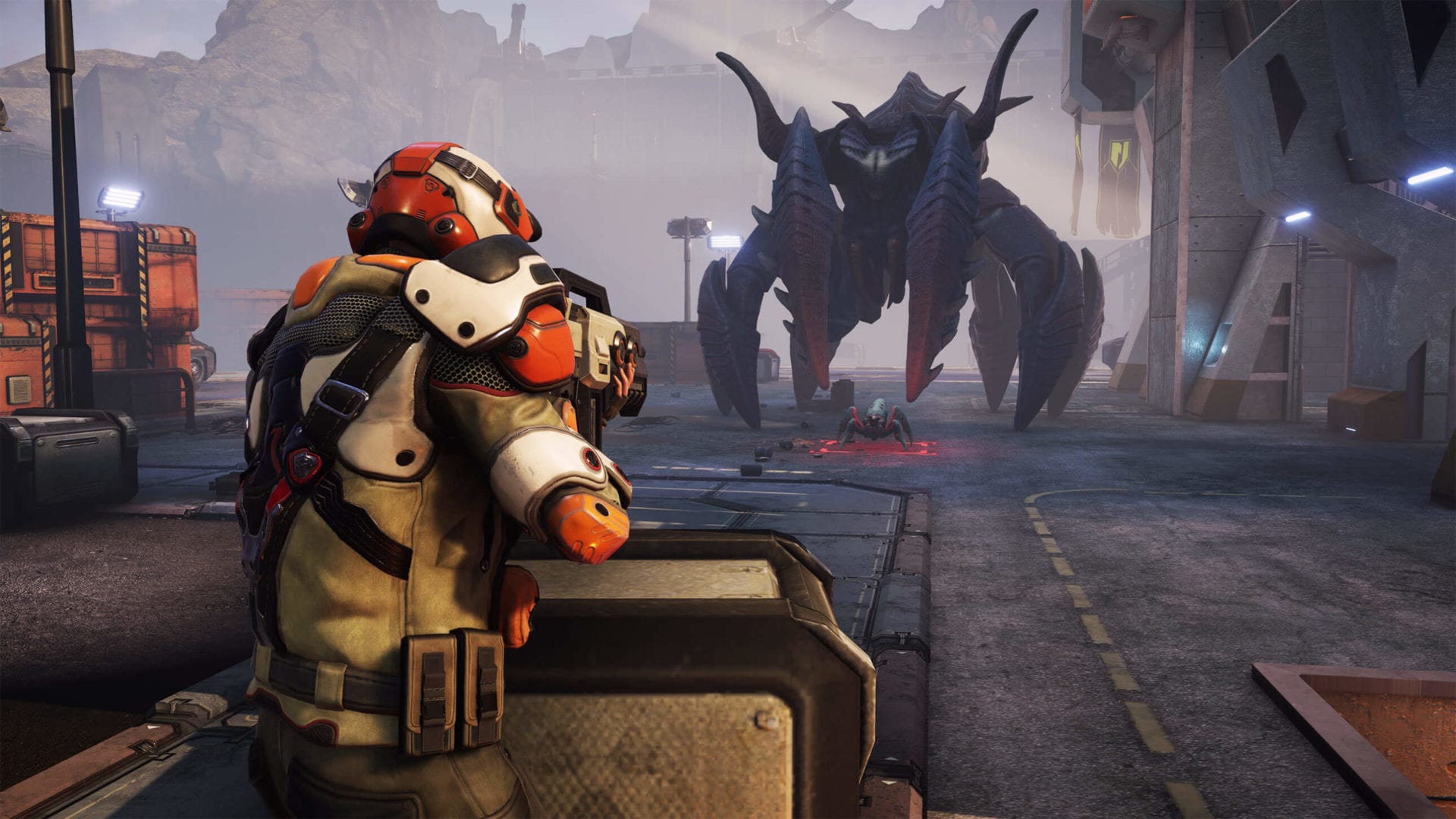 Phoenix Point is a fresh, new turn-based strategy game from the creator of the original X-COM. With a neat evolving combat system, and free aim controls, Phoenix Point leaves its mark on the genre and is well worth checking out for fans of the recent X-COM series. As such, some players may be wondering whether a Phoenix Point PS4 port is on the way.

The good news is that yes, Phoenix Point is coming to PS4. While the game only initially released on PC, developer and publisher Snapshot Games has confirmed that the game will be coming to consoles.

Unfortunately, at this moment in time, no release date has been confirmed. Instead, the official line on the PS4 release date is for “later in 2020.”

As soon as we hear anything, we’ll be sure to update this post and let you know. For now, though, you can always check the game out over on Epic Games Store if you’ve got a powerful-enough PC.

Is It Coming to Xbox One?

Phoenix Point is also coming to Xbox One, and it’s coming even sooner than the PS4 release.

According to the same FAQ over on the official Phoenix Point site, the Xbox One release of the game is currently slated for a Q1 2020 release, putting it within the first three months of the year. Here’s hoping we’ll get a more concrete release date soon.

That’s everything you need to know on whether or not Phoenix Point is coming to PS4. For more tips, tricks, and guides on the game, be sure to click ’em below. If you want our full, unfiltered opinion, you can check out our review here.