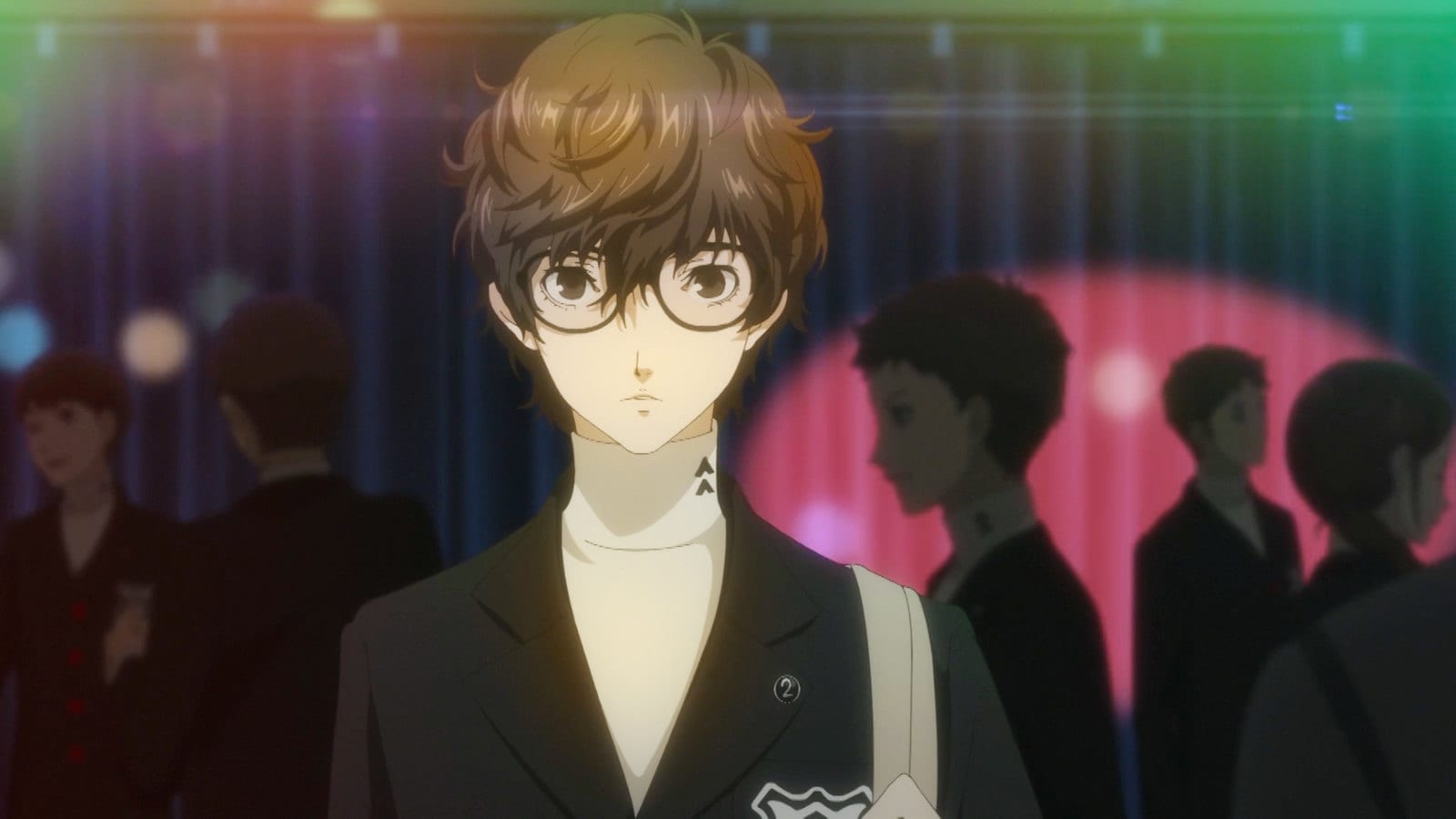 Early this morning, Persona developer Atlus revealed that the Western release of Persona 5 Royal will feature German, French, Italian, and Spanish subtitles for the very first time in series history.

“We are excited to bring even more localizations of Persona 5 Royal to market – extending the game experience out to all our French, Italian, German and Spanish speaking fans all over the world,” said Atlus brand director Jon Bailey.

With P5 Royal shipping to the west several months after the Japanese addition, these four new subtitles on top of the English subtitles could be a contributor in the wait time for Western fans.

It’s fantastic that more people will be able to experience the story of Persona 5 in their own languages, and hopefully will spread one of the best RPG series of all time to new players.

These subtitles aren’t the only new addition to Persona 5 in Royal, not by along shot. For example, here are two videos focusing on the new character Kasumi and additions to the battle system,  two more showing another look at the new features, and additional clips featuring new character Jose.

If you need even more Persona 5, you’re in luck; Royal isn’t the only P5 game releasing in 2020. Persona 5 Scramble will be releasing in Japan on February 20, 2020, and though there is no official Western release date for it yet, it is likely to release in 2020 after the release of Royal.