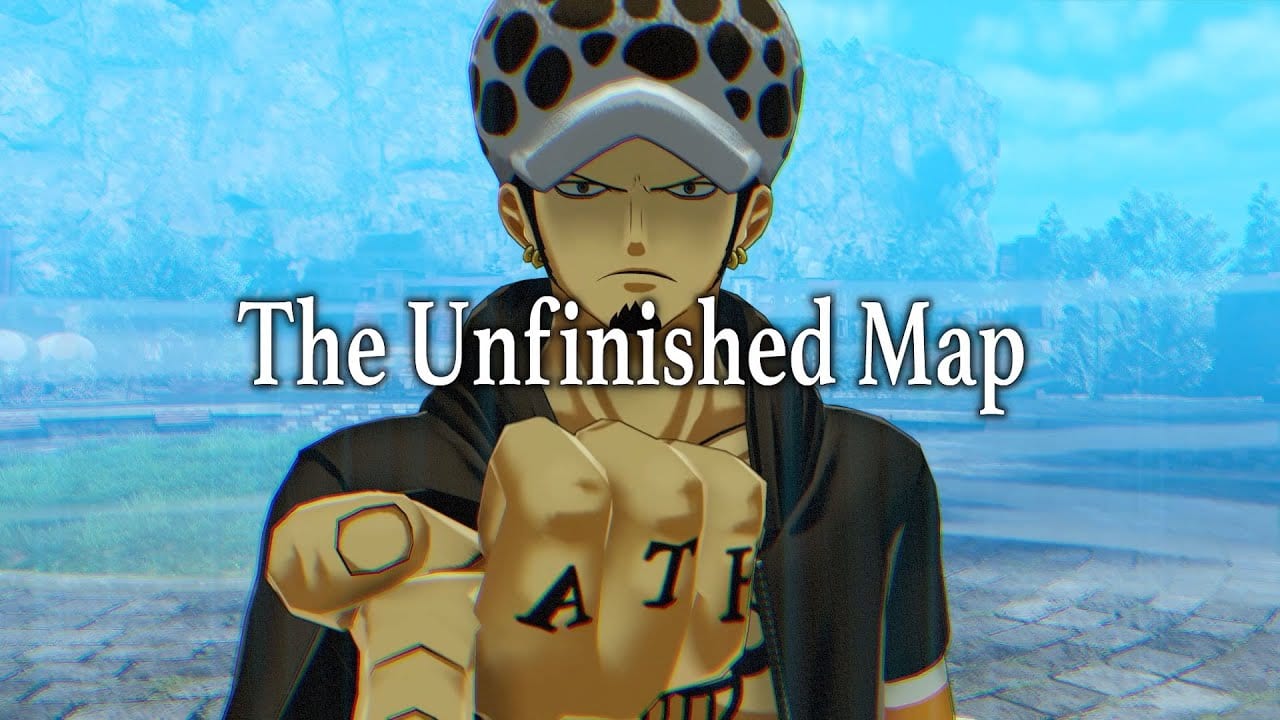 Publisher Bandai Namco has today announced that Unfinished Map, the third episode of DLC for One Piece World Seeker, will launch on Dec. 20 for all platforms. It forms part of the season pass content, though it can also be purchased individually.

This latest episode sees players take control of Trafalgar Law as he explores the island with Roule, a brand new character to the One Piece world.

“On the way to Skypiea to look for some Dyna Stones, Trafalgar Law picks up an “unfinished map” that accurately depicts the geography of the island.

This map, in fact, belongs to a boy named Roule, given to him by his Dad who passed away during the war. Together, they decide to head to Skypiea – with their journey taking them directly to the Sky prison itself.”

Today’s announcement comes by way of a new trailer that tees up the episode’s story, as well as introducing us to Roule. You can check it out below.

To check out a bunch of screenshots for episode three, head here.

Today’s news follows on from the game’s second DLC episode, in which Prison Island was housing something more valuable and deadly than black market weapons.

To read more about Twinfinite’s impressions of One Piece: World Seeker, you can read our review, in which we were very positive about this excellent adaptation of the popular anime series.

One Piece: World Seeker is available on PS4, Xbox One, and PC.