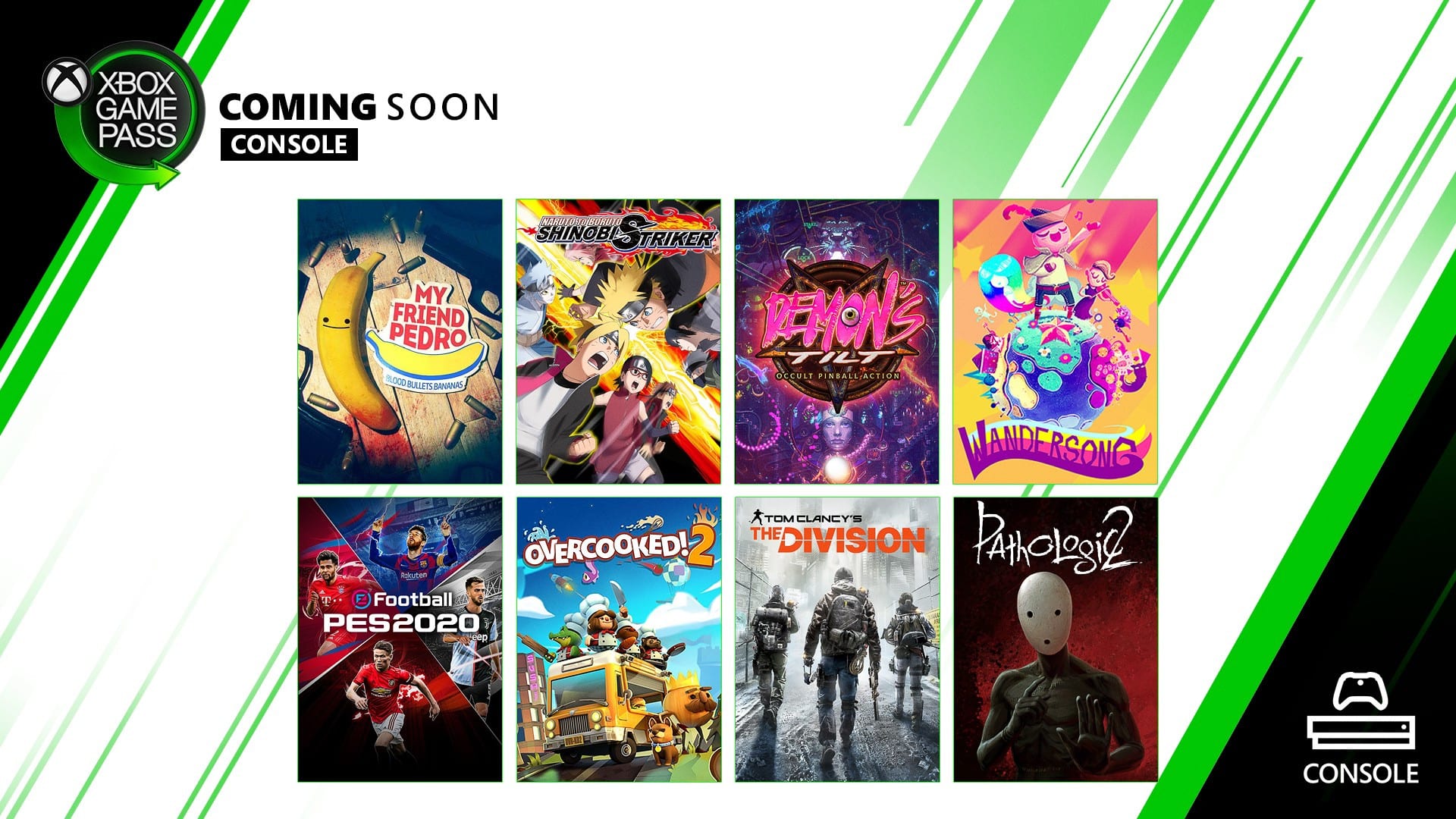 Microsoft has revealed the new games coming and going from its Xbox Game Pass subscription service this month, starting from tomorrow. It’s a pretty solid lineup with games spanning single and multiplayer experiences that should mean you’ll find something suited to you regardless of your gaming preferences.

The lineup begins trickling in tomorrow. The list is as follows:

Our picks of the bunch would have to be Overcooked 2 and My Friend Pedro — two totally different indie experiences that everyone should try.

The first is a chaotic multiplayer puzzle game that tasks you and your buddies with serving food orders from the world’s most hazardous kitchens, while the second is a scintillating action-platformer that’ll have you flexing your inner Matrix.

If you haven’t already played the following games then you have until Dec. 13 to play them before the leave Xbox Games Pass: