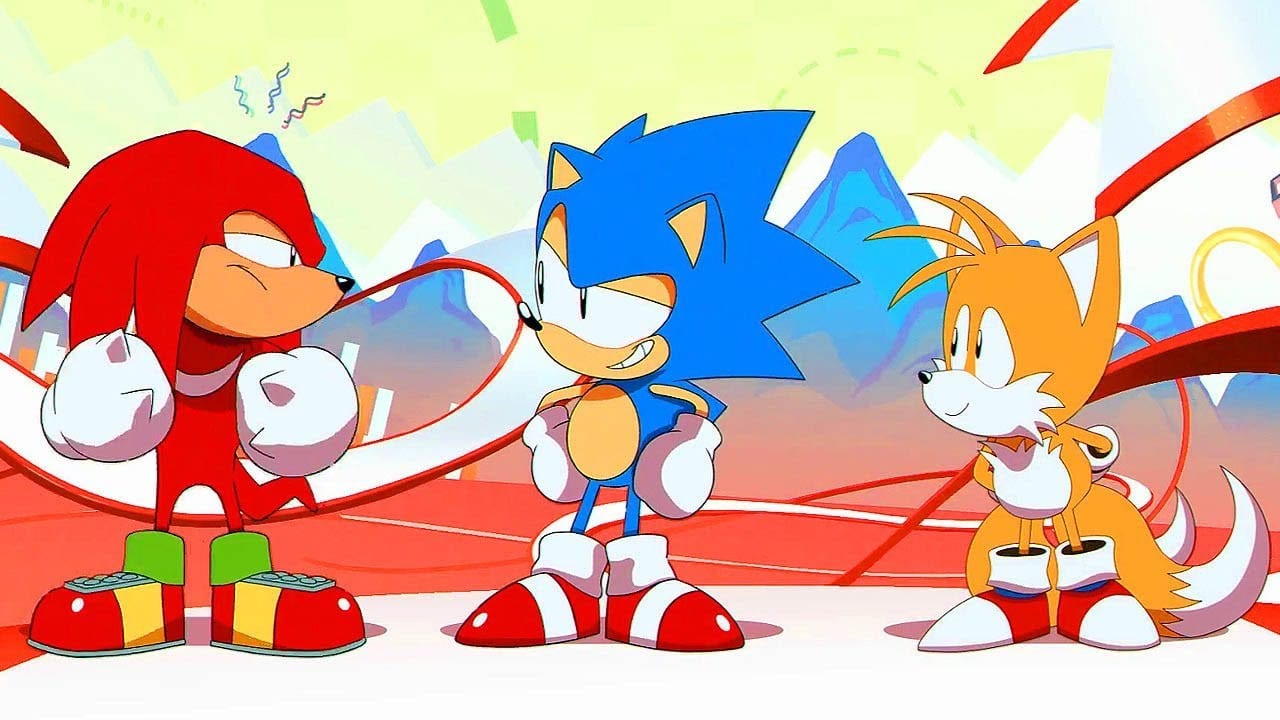 The Sonic the Hedgehog series has received a number of animated shorts in recent years, and it looks like there’s another, more festive one on its way.

In a post to the official Sonic the Hedgehog Twitter account, it was revealed that a new animation was in the works and would launch at 9 a.m. PST on Dec. 12. The animation would be holiday themed, and a teaser image of some wrapped presents sitting under a decorated palm tree was shared alongside the news’ reveal.

No specifics have been shared about which characters will appear in the special or who the artist behind it will be. Given that fans only have to wait less than 24 hours to see it though, it’s not the biggest surprise that its creators would want to keep the specifics under wraps.

The animation will mark the latest in a long string of recent animated shorts based on the Sonic the Hedgehog series.

Beginning prior to the release of Sonic Mania as a means of marketing the game, the shorts have been widely well received by those inside and outside of the Sonic fandom, resulting in their continued production long after Mania’s release.

The subject matter of the shorts vary from small snippets of characters battling with one another to character joking around and otherwise showing off their personalities in all their 2D glory.

Some of the most recent animations showed the characters racing against one another in preparation for Team Sonic Racing’s release. The first of those shorts can be viewed here, while the rest can be found via the official Sonic the Hedgehog YouTube account.

For more on all things Sonic, check out the news that Sonic X will be re-airing in Japan as well as the recent trailer for the revamped live-action Sonic movie, slated for release on Feb. 14, 2020.