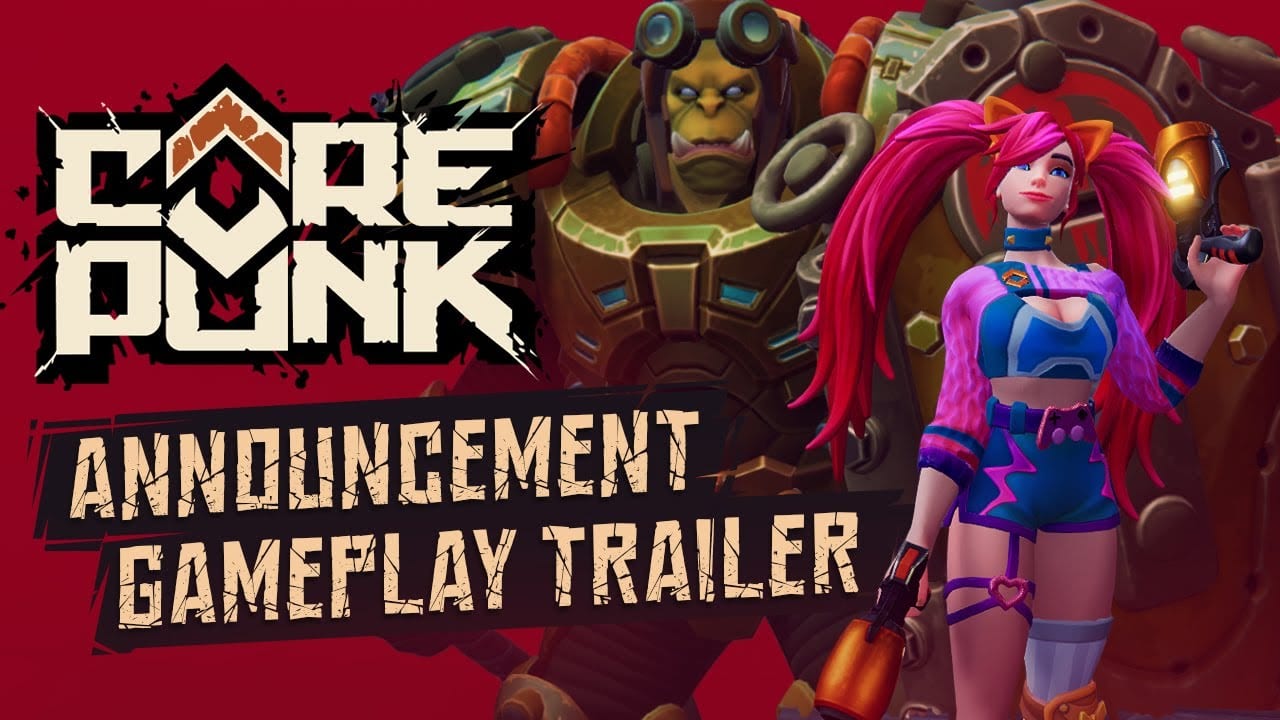 Developer Artificial Core has today announced a top-down, open-world MMORPG called Corepunk, which is set in a sci-fi universe. It’s set to launch in open beta on PC next year.

Corepunk’s sandbox is said to feature a vast metropolis inhabited by four distinct cultures, which is surrounded by “miles of wilderness to get lost in.” Players can apparently expect a world rich in lore, arenas, battlegrounds, guilds, farms, randomly generated dungeons, raids, and crafting and mining professions.

From a design perspective, one of its unique features is that allows player to tackle story missions in any order they prefer.

Eugene Kiver, Producer of Corepunk said of the game in a press release:

“Corepunk represents a synthesis of our favorite settings and themes from science fiction.

Over the course of five years, we’ve expanded our team to over 100 people to ensure our vision of the ultimate futuristic fantasy comes to life. We can’t wait to have MMORPG fans live out their technocratic dreams with us.”

As you’d expect character customization is a core feature of the game, with players able to create their own unique hero with different abilities and attributes. These can be tailored gradually through the talents and artifacts players acquire throughout the game. Builds vary depending on the attributes that one prioritizes.

Corepunk will also feature an extensive economy system, meaning crafting and trading in-game items will be an important part of the player’s experience, too. Other unique features to this top-down MMORPG design include a fog-of-war system to keep players on their toes. The system can apparently be utilized to ambush and lure foes into traps during PvP.

PvP is said to encourage strategy, with distance management, monitoring cooldowns, and understanding enemy weaknesses all part of the key to victory. Victories that will be rewarded through the “Honor Points” system. A karma system will keep weaker players from getting trampled in the early stages of the game, too.

You can check out a look at the action in the game’s first trailer below.

Developed with the Unity engine, Corepunk will be the first game by Amsterdam-based studio Artificial Core. The game’s open beta will launch in Q4 2020. You can sign-up for the beta over on the game’s website.