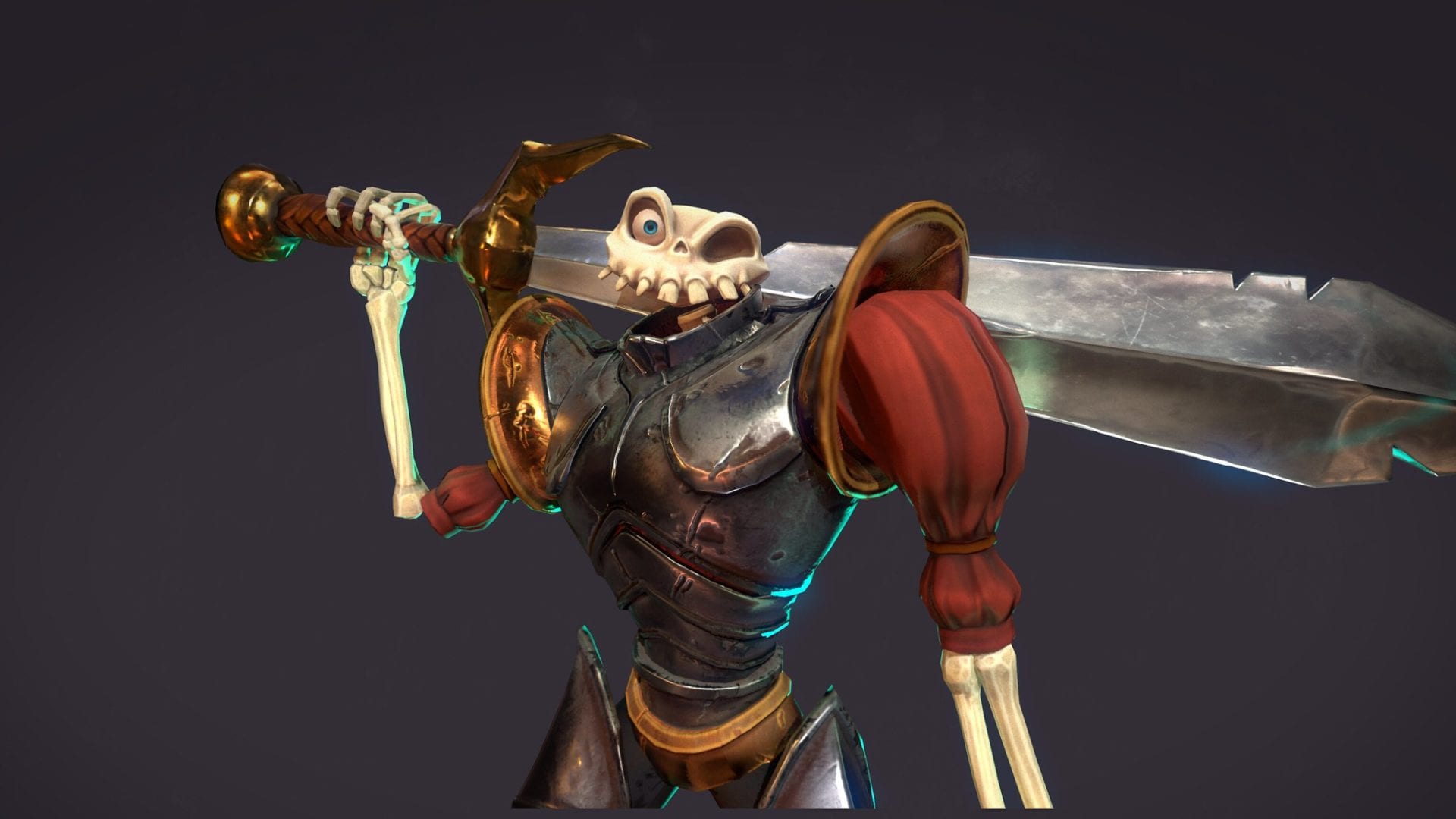 PlayStation is giving interested parties another go at MediEvil’s Short-Lived demo. It returns to the PS Store today as a free download, packing new content that includes new items such as Sir Dan’s Helmet item. It’s also longer, allowing players to traverse the Graveyard and Hilltop Mausoleum as they battle towards the Stained Glass Demon.

The original demo version was really just a short taster that ended much sooner. Somewhere just beyond the initial graveyard area if I remember correctly. Now there’s actually a proper ending as you face off with Stained Glass Demon.

Also included in today’s blog post is a bunch of cool concept art. Similarly to Sony Santa Monica yesterday, the development team at Other Ocean has put some MediEvil concept art on display.

You can get a flavor of some of it below, but it’s worth heading over to the full blog post to hear the stories behind each image.

If you haven’t already then do check out our MediEvil review for our full impressions. In brief, we enjoyed the game, concluding that:

“All in all MediEvil PS4 is a solid, well-made remake that is a Halloween treat for longtime fans thanks to its remarkably improved sounds and visuals.”