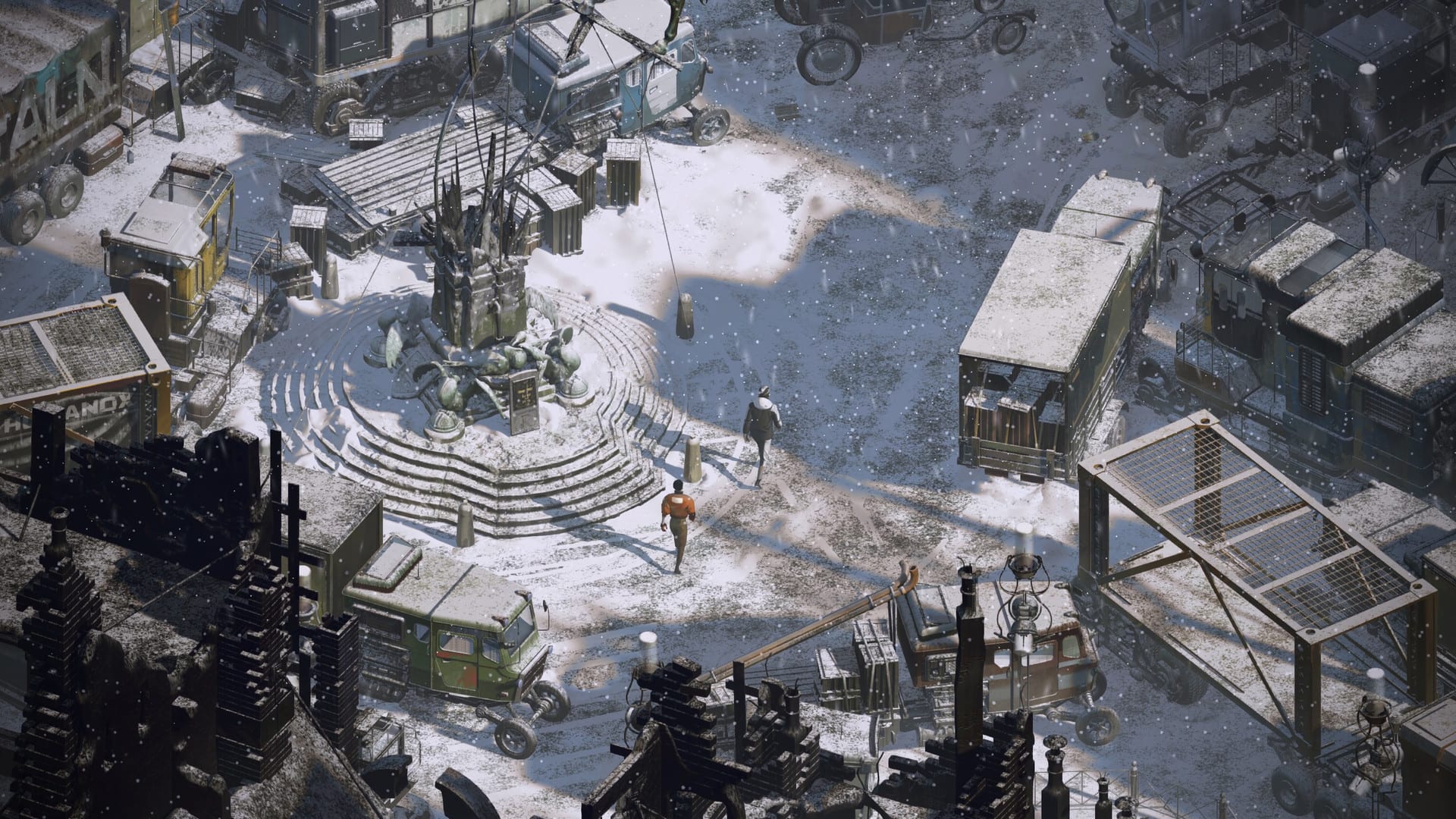 Disco Elysium surprised everyone this year, coming out of nowhere to bring fans one of the best narrative experiences of the last decade. The question on a lot of people’s minds is how long does Disco Elysium take to beat? We’ve got your answer here.

As a story-driven adventure, Disco Elysium has a lot of branching paths and narratives to unfold.

Depending on the choices players make, they can unlock a number of unique dialogues, missions, and scenarios that turn the entire structure of the game on its head.

As such, there isn’t entirely a straightforward answer as to the exact time it takes to beat the game, especially since you can do multiple playthroughs.

What we can tell you is that there is a general range of things.

On average, the game takes about 40 to 60 hours to beat. Players that speed through things – ignoring texts and not doing side missions – can likely manage to beat it in 15 to 20 hours.

Keep in mind that all of this information is simply based on completing one playthrough. If you wanted to go through and experience all that there is to offer, including each of the paths and endings, then you’ll likely be looking at a 100+ hours runtime.

Something that is important to note is that there are only 10 days in total that the game takes place within. Depending on the scenario, you can finish on different days, but never after the 10th day.

That is everything you need to know about how long it takes to beat Disco Elysium.

Still snooping around for any other leads regarding Disco Elysium? We’ve got plenty of more information about the game’s thought system, sleeping, and so much more throughout Twinfinite, so be sure to search the site for more guides and help.

Comments
Continue Reading
Related Topics:disco Elysium, how long, How many hours, to beat