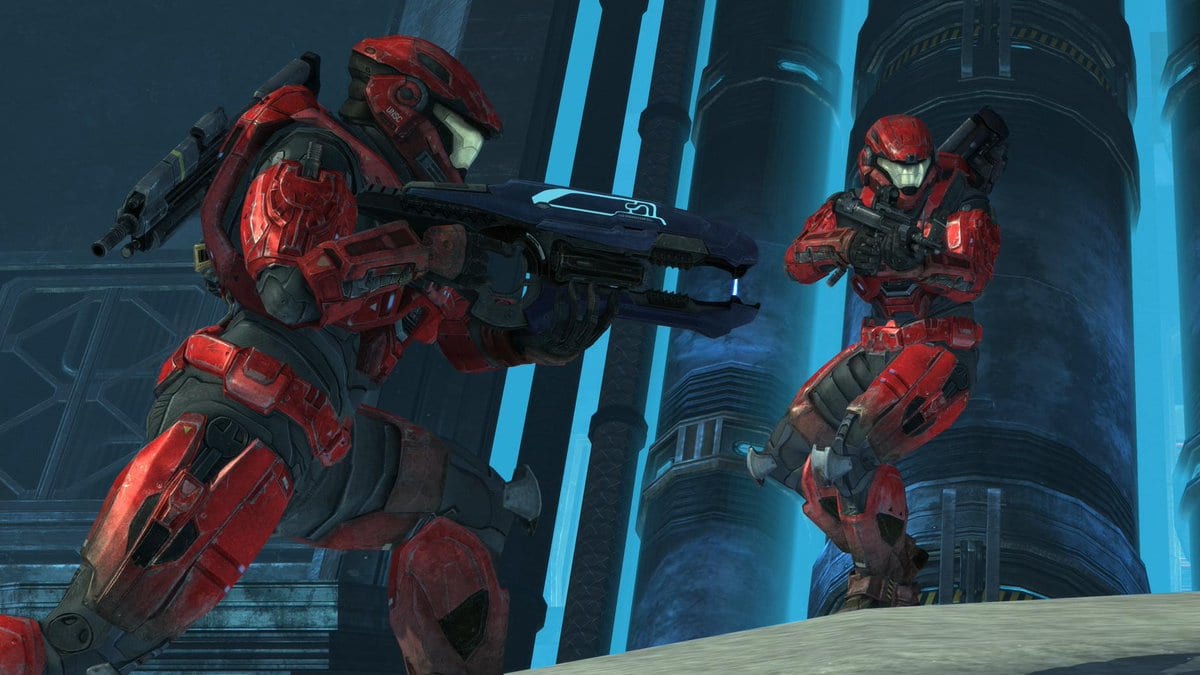 After years of waiting Halo Reach finally joins the Master Chief Collection, and for the first time makes its way to PC. One of the more unique things about Reach was the Invasion multiplayer mode, which has never made a return in the franchise yet. Of course if you’re jumping in, you’ll probably be wondering how to play Invasion in Halo Reach.

How to Play Invasion in Halo Reach

Invasion is a unique match type that features 6vs6 teams as they try to complete objectives. Let’s first go over how to access the mode, before we talk about how it works.

Here’s how to play Invasion in Halo Reach

Each Invasion match features a number of phases, with either the Spartans or Elites attacking while the other defends. You start each match out with access to just one loadout, but things open up as you move on to the other phases.

Obviously, defending teams will want to split up and try to defend all the objectives, to give the attacking team less chance to move on. However, if you’re on the attacking team, it’s usually a better idea to focus in on one point and hit it with everything your team has.

Every map is made up of three different phases, with teams having to capture the objective in order to move on to the next phase.

There are three maps that you can play on in Invasion, each of which change things up a bit. You can see them below.

And that’s everything you need to know about how to play Invasion in Halo Reach.

If you need any other help or tips while playing Halo Reach, make sure to search Twinfinite. In the meantime, here are a few other guides you might want to check out.