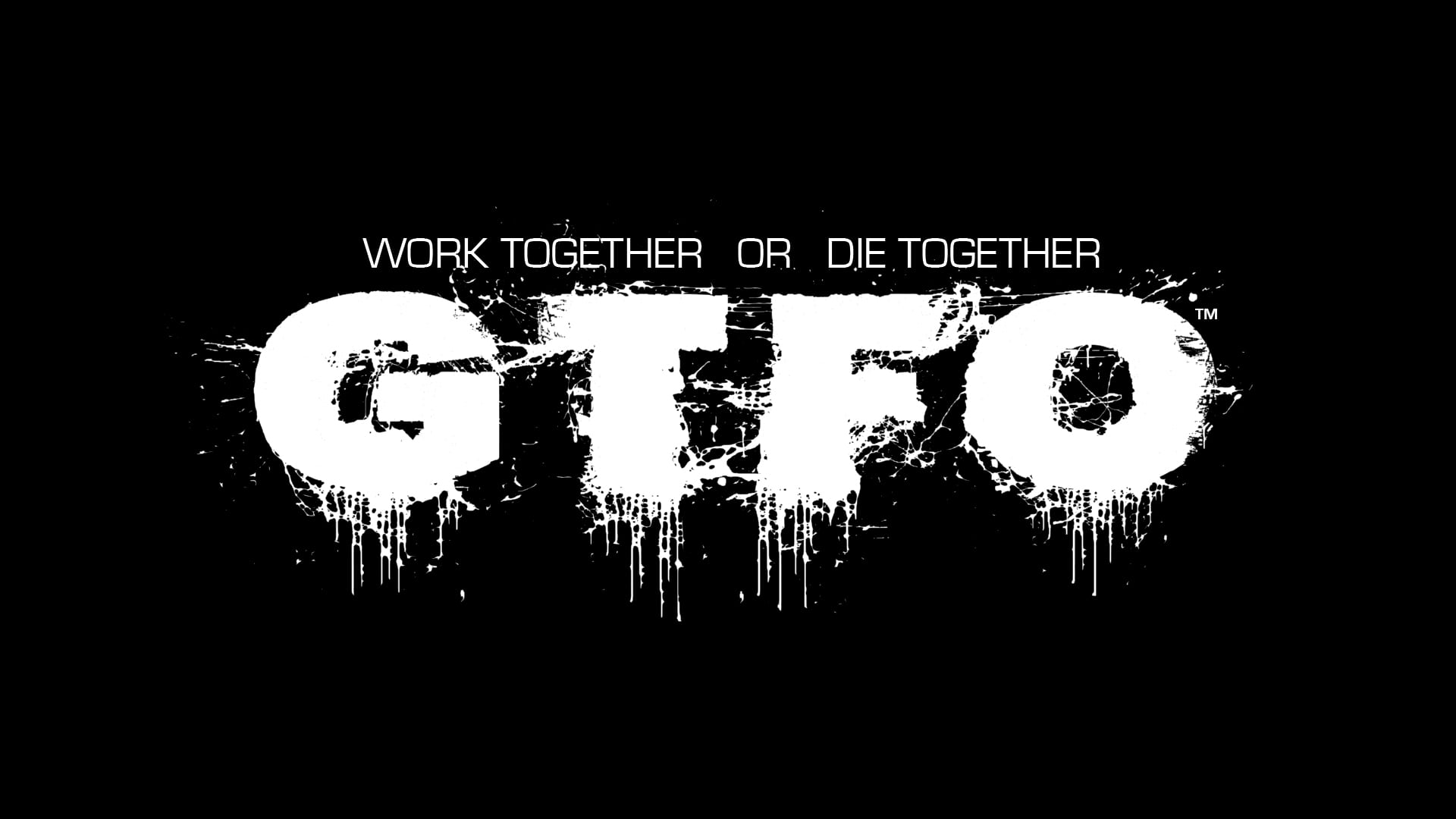 Developer 10 Chambers Collective’s co-op survival horror game GTFO has real potential to become the next Left 4 Dead. We found plenty to like in our recent preview and we’ve been playing it online since its PC Early Access launch yesterday. But what about a console release? Is GTFO coming to PS4? Here’s what you need to know.

Is GTFO Coming to PS4?

Twinfinite visited 10 Chambers Collective last month (Nov. 2019) and made sure to ask about a console launch for GTFO. What we were told is that as a result of the development team numbering just eight individuals, there’s no way they could handle multiplatform development at this stage.

However, there are plans to release a console version of the game depending on its critical and commercial reception on PC. That is to say, if there is enough interest and demand you can expect 10 Chambers Collective to look at releasing the game on PS4.

Quite how long that will be, though, is anybody’s guess. If you’ve been playing the game in Early Access on PC or even have just watched some of the game being played online then you’ll know it’s still very much a work in progress. There are only six playable levels and no matchmaking system in place yet.

For now, Early Access will be about experimenting with different gameplay modes, balancing adjustments, and bug fixing until it’s ready for a full PC launch. Only after that will we have a better idea about its potential PS4 release.

As soon as we know more we’ll be sure to keep you posted. That’s all the information we have right now about whether GTFO is coming to PS4. For more useful tips and information on the game, be sure to search Twinfinite. If you’re playing the game on PC already, we’ve listed some tips below you may find useful.