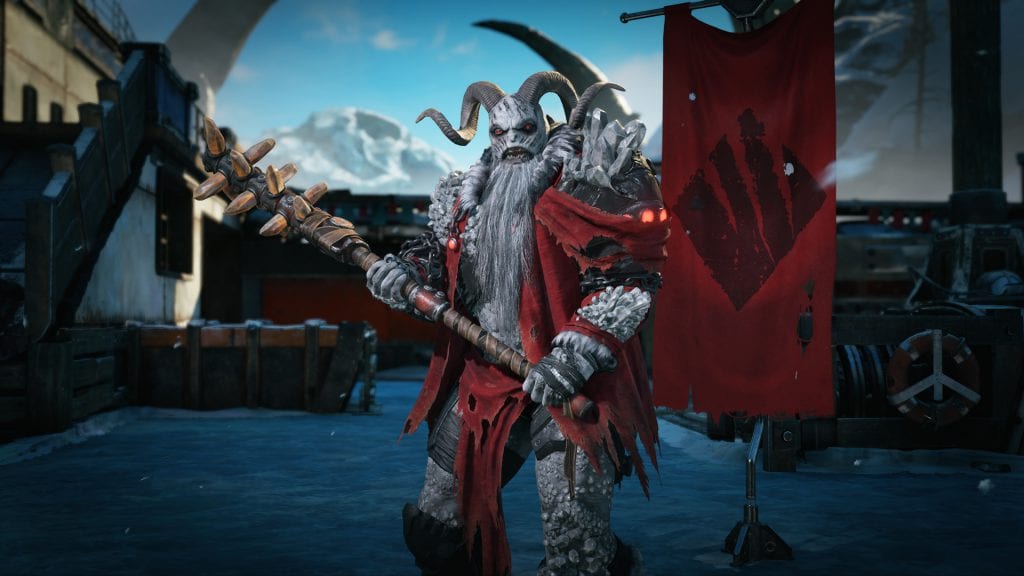 The holiday themed mode is Jingle Juvies, a 20 wave Horde event that is simply full of the little imp-like creatures and boss waves that contain them alongside standard enemies.

Players can earn 18 Ugly Gearsmas weapons skins by completing 100 waves of the mode during the event. Additionally, anyone who logs in will receive a Gearmas themed Jack skin, bloodspray, mark, and banner.

The Coalition said that the Versus mode Snowball Fight would not return to Gears 5 this year since the Free For All just launched alongside Operation 2, but players can earn the Krampus Scion skin by getting 200 kills in the Free For All mode.

Gearmas will begin in the game a few hours after the release of the 3.1 update, which is scheduled for 4 p.m. ET today, Dec. 17. The update plans to fix “visual corruption” on The Pit and Nethercutt Free For All maps, “unintended ‘teammates’ in FFA,” and crashes caused by joining in Horde matches while in progress.

Once the update is up, Gearsmas and all the new rewards listed above can be earned until Jan. 2.