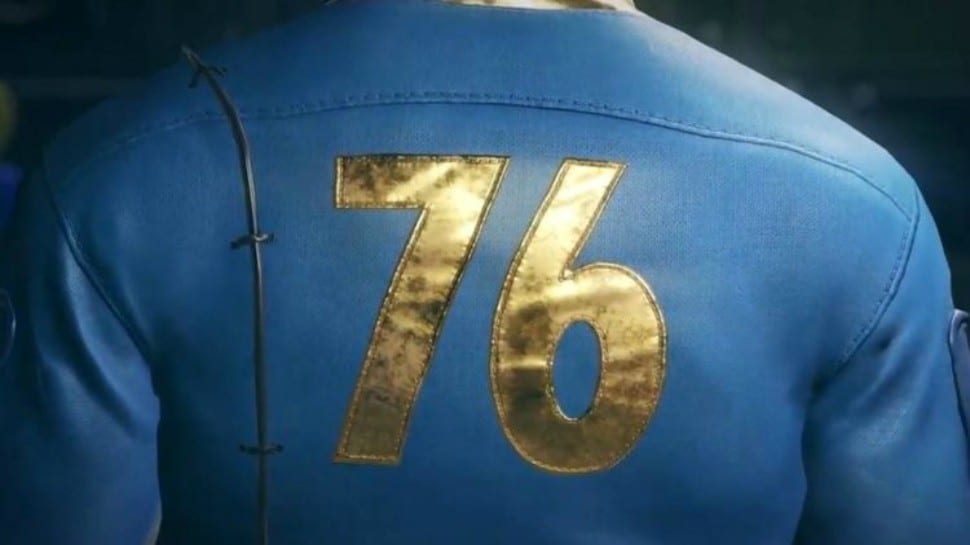 At long last Bethesda has provided some new information on Fallout 76’s anticipated Wastelanders update, which was set to introduce NPCs to the game for the first time earlier this year before being delayed until 2020. In a new Inside the Vault blog post, Duchess and Mort’s backstory are detailed, two residents of The Wayward, an outpost not far from The Overseer’s C.A.M.P.

You can head over to the blog post to read the full details, but in brief, Wastelanders will be directed to The Wayward after interacting with Lacey and Isela back at the Vault.

Bethesda concludes its post today by explaining that “Duchess and Mort are just two of the many people and characters” we’ll meet after Wastelanders is released.

They go on to highlight that the goal of Wastelanders isn’t just to add NPCs to the world but “to push your story forward” and “help Appalachia feel much more alive.” So, yeah, basically exactly what we’ve all been saying since the very first time we were told that Fallout 76’s map was to be a barren, lifeless wasteland for more reasons than just its aesthetic.

There’s not much else shared today beyond the character descriptions, but we are at least told once again that Wastelanders promises to add “new faces during the main story” as well as “throughout the game in new encounters, in combat, encampments, and even as they go about their daily lives.”

If you’re still trudging through fallout 76 then Bethesda reminds you that there’s a Mystery Pick seasonal event — In exchange for 60 Legendary Scrips, the Mystery Pick will give you a completely random 3-star legendary item.