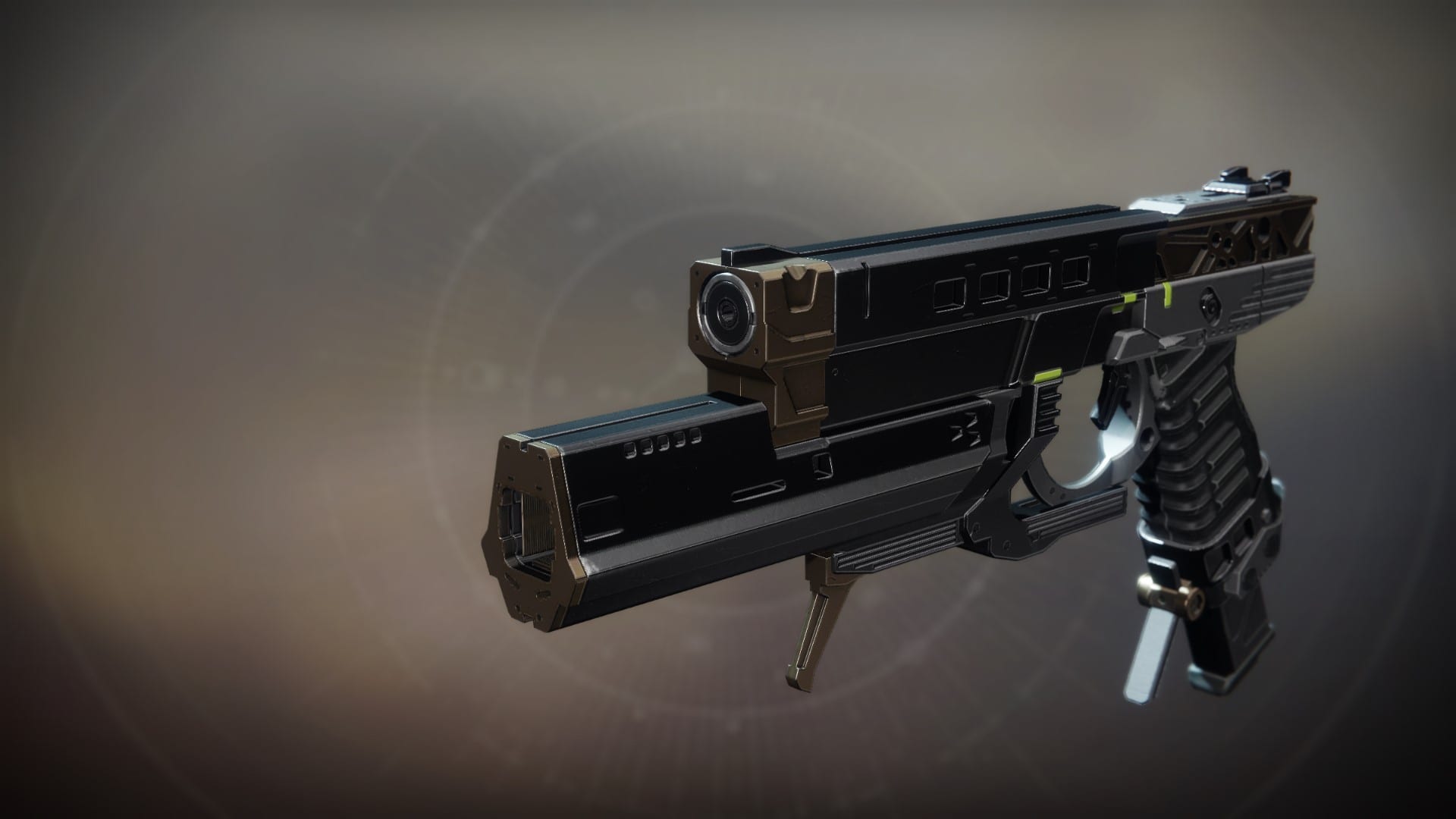 The story may have come to a standstill with the conclusion of the Shadowkeep expansion in Destiny 2, but that doesn’t mean there isn’t still more to do in the game itself. If you’ve already seen all that Shadowkeep has to offer, you’ll be glad to know that the brand new Season of the Dawn has arrived, and it comes with three new Exotic weapons to add to your collection. Here’s how to get the Devil’s Ruin Exotic Sidearm in Destiny 2.

How to Get Destiny 2 Devil’s Ruin Exotic Sidearm

Devil’s Ruin is one of the three new Exotic weapons added with Season of the Dawn, alongside Symmetry and Bastion. It’s also a Sidearm, which may or may not appeal to you. Sidearms have fallen out of favor in the general Destiny 2 meta, but it’s still a really fun weapon type to mess around with in PvE situations.

However, unlike the Symmetry, Devil’s Ruin isn’t a weapon that you can just get through the season pass. Instead, you’ll need to complete an Exotic quest tied to it to get the weapon.

At the time of writing, the aforementioned Exotic quest isn’t available in the game just yet. In fact, the quest will only be added to Destiny 2 on Jan. 7, 2020. When the quest goes live, we’ll be updating this article with the relevant information and quest steps for how to get it.

Update Jan 7: It’s time! Here’s what you need to do. It’s arguably the easiest exotic quest added to-date in Destiny 2.

How to Get Devil’s Ruin in Destiny 2: Season of Dawn

That said, the perks for Devil’s Ruin are as follows:

Close the Gap: Variable trigger. Press and release to fire individual shots. Hold to charge up a high-powered, staggering laser.

Pyrogenesis: Fully charging the laser refills the magazine from reserves.

That’s all you need to know about how to get the Devil’s Ruin Exotic Sidearm in Destiny 2 for now. Be sure to check our Destiny 2 guide wiki for more tips and information on the game.