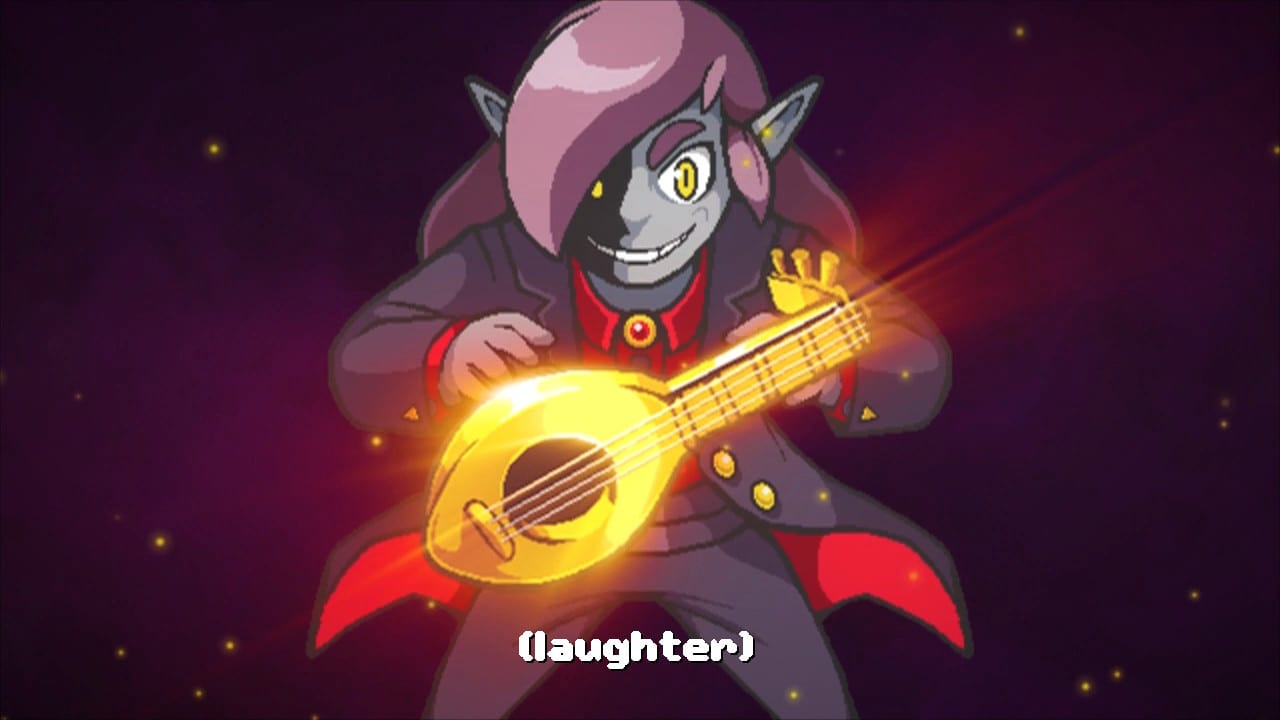 Nintendo has announced that the indie rhythm action game, Cadence of Hyrule: Crypt of the NecroDancer is getting free DLC that allows you to play as the villain of the story, Octavo. And surprisingly, the update is now available to download for all players.

Titled “Octavo’s Ode,” you can play the new storyline to discover his true intentions for taking over Hyrule. So if you’re tired of always playing as Zelda and Link in the game, now you can play as the bad guy for once.

Cadence of Hyrule is an indie-developed title from the team over at Brace Yourself Games that is inspired by the gameplay of Crypt of the NecroDancer. It released this past summer on the Switch and features awesome remixes of music from The Legend of Zelda series.

We praised the title in our review and also talked about how the game is much more fun when played with a second player.