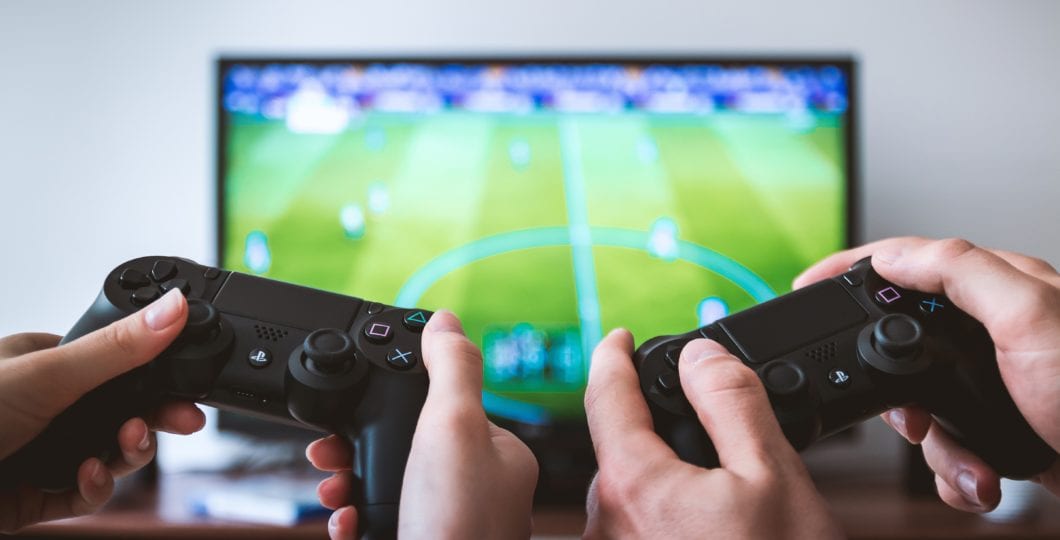 Digital spending has hit $4.4 billion in 2019 following online discounts over Black Friday and Cyber Monday, marking a 9% increase year-on-year. The news comes by way of Analytics firm SuperData, which attributes the record to the preferences of video game players generally trending toward digital spending over retail in 2019.

It’s something the firm bases on a recent survey it ran earlier this year which found that 42% of players prefer to spend digitally. But it’s also reflected in the results of Black Friday’s retail results over in the UK, which was down by 22% from 2018.

This year, major in-game content deals and new releases fueled digital spending, with the launch of games like Call of Duty: Modern Warfare. The free-to-play scene also saw a big boost following last week’s discounts, up by 13% year-on-year and now at $3.3 billion worldwide.

Joost van Dreunen, managing director at SuperData, weighed in with his own analysis following the company’s report:

“This season’s appetite for interactive entertainment is evidence of how mainstream the category has become.

“In previous years, you’d have a handful of publishers and platforms feverishly looking to win favor from a narrow and homogeneous consumer group. Today a broad variety of content creators cater to a diverse audience. Further driven by the upcoming hardware cycle and the next push behind cloud gaming with Google Stadia, overall momentum in the games industry keeps accelerating.”

Elsewhere, in-game spending on cosmetic items and other virtual gear recorded substantial increases over last year, too. Call of Duty Mobile, for example, boosted the mobile sector’s overall revenue in North American and Europe to $108M, up 52% compared to the same time period a year ago.

In-game spending easily makes up the lion’s share of digital games revenue, comprising 79% of all digital spending last year, which SuperData expects will remain consistent in 2019.

The trend toward digital spending is only set to continue growing steeper, too, according to SuperData. The launch of cloud streaming services and a general push of subscription services by publishers such as Microsoft, Google, Sony, EA, and Ubisoft is likely to see the segment grow to $1.15B in 2020, a 47% increase from $784M in 2019.