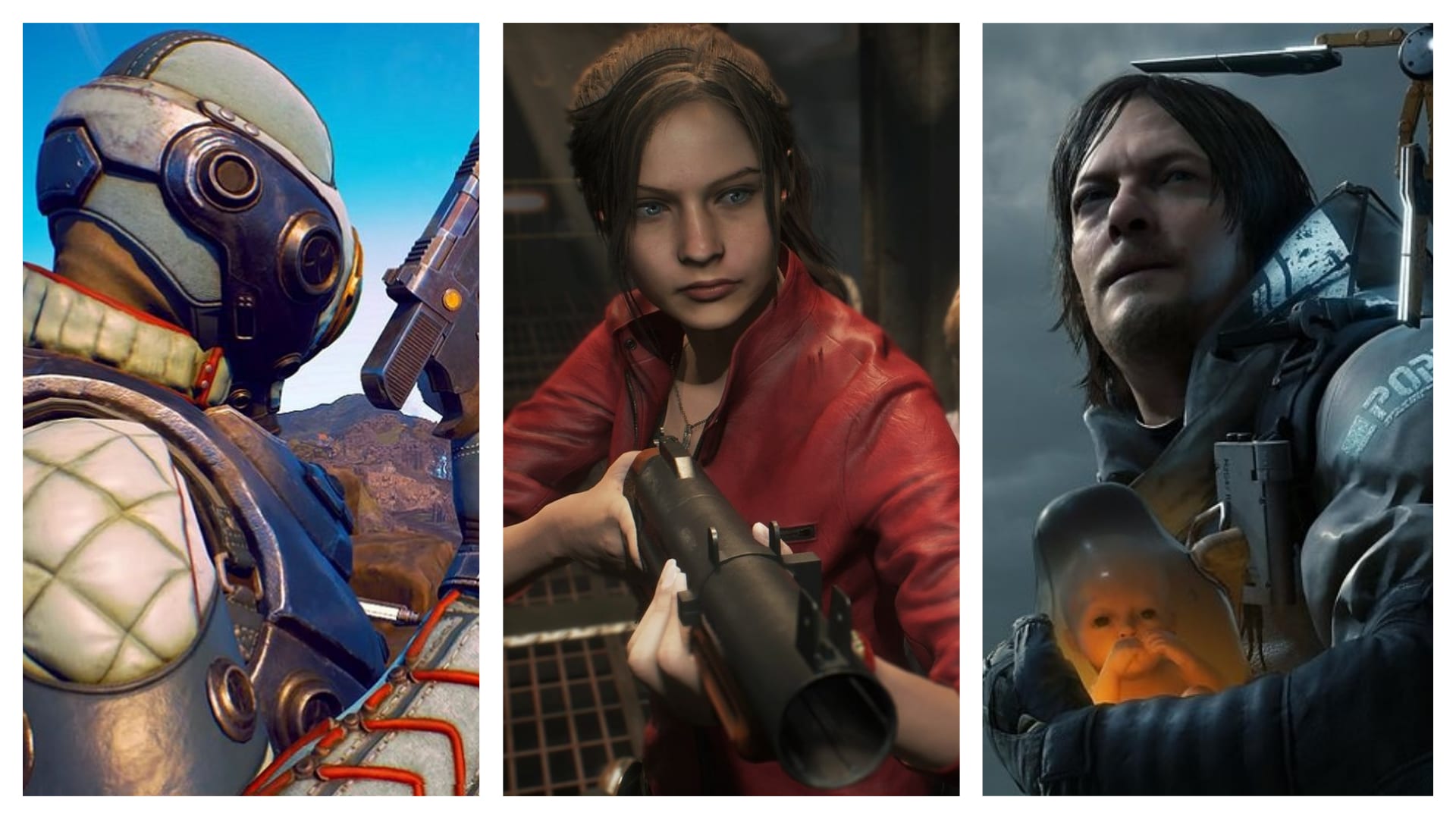 Over the month of December Twinfinite has been looking back at some of the best releases of 2019 across a wide variety of categories, genres and other feats, including of course our Game of the Year for 2019.

There was a lot going on with our awards this year, and it was spread out over a number of weeks; so you’d be forgiven if you missed some of it.

We got you though! We’re going to run through all of our biggest winners, the games that took in the most awards and mentions throughout our GOTY/Award process, and also run down all of the overall category winners.

Let’s not waste any time then shall we? Here are Twinfinite’s favorite games of 2019!

Game of the Year: Resident Evil 2