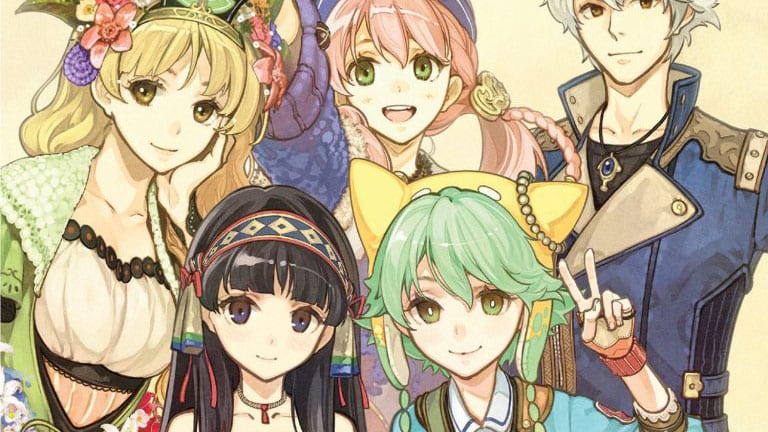 Today Koei Tecmo released a new English trailer of the upcoming Atelier Dusk Trilogy Deluxe Pack, which will bring some of the most popular Atelier games to modern platforms.

The trailer shows beloved characters and cutscenes both in-engine and anime-style. We even see gameplay that feels familiar, but still looks visually improved.

On top of the trailer, which you can enjoy below, we also get a few details on pre-orders, which start today on PS4.

“Alchemists eager to begin their adventures in the land of Dusk – or re-visit the magical world once again – will be able to digitally pre-order the collection this month, either individually or as the all-inclusive Deluxe Pack.

The release was announced back in September, and it’ll come for PS4, Nintendo Switch, and PC on January 14. With a December 25 release in Japan, just in time for Christmas.

If you want to see more, you can also enjoy some gameplay shared recently by Koei Tecmo.