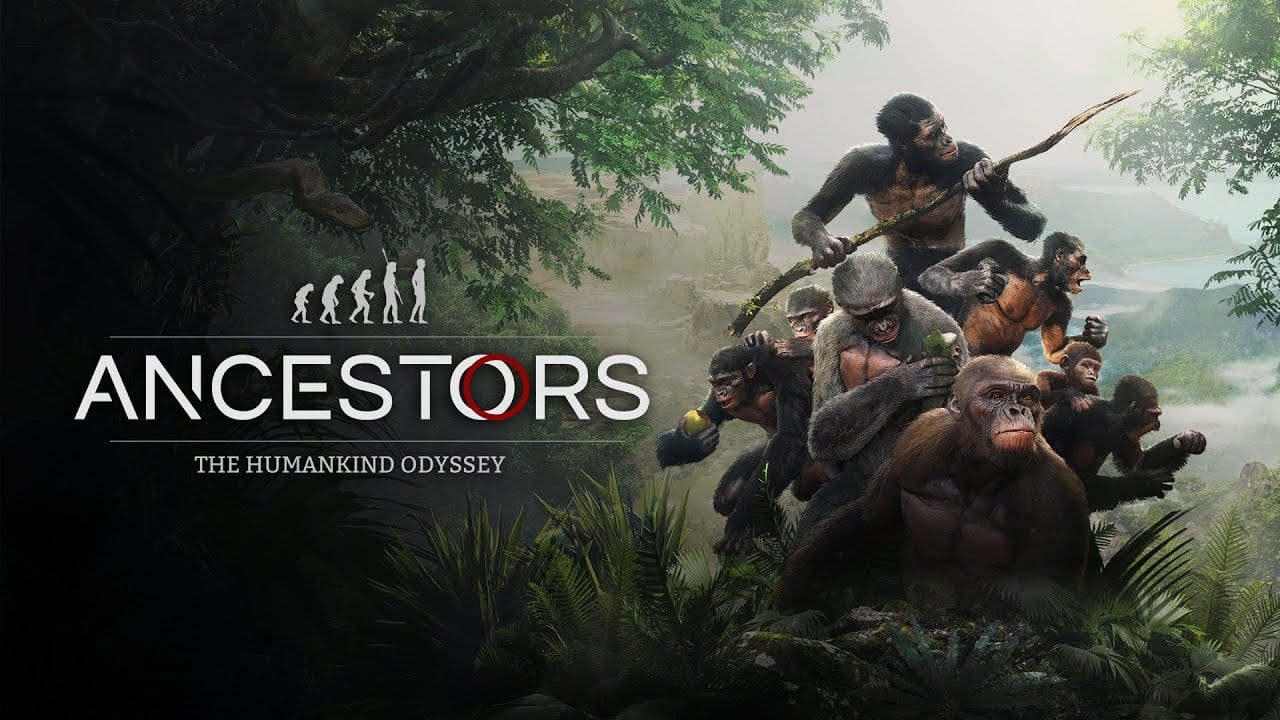 Panache Digital Games has announced the launch of Ancestors: The Humankind Odyssey for PS4 and Xbox One. The third-person, exploration, survival game is the brainchild of former Ubisoft developer Patrice Désilets, and tasks players with ensuring their clan’s survival through a million years of evolution, from ape to homo sapiens.

Ancestor’s gameplay features a combination of exploration, traversal, and combat. There’s also a unique progression mechanic called the neuronal network, which sees your character dynamically augment its traits and skills when interacting with tools and performing physical skills.

For example, after proper manipulation, a stick can become a spear to ward off predators, and certain plants become powerful preventatives to combat various poisons or ailments.

“Ancestors is very much a story that is co-written by the player,” said “We created a world in which you are free to explore and develop this narrative that you control. It’s intentionally challenging, and we give players great freedom to explore and learn on their own, which makes each discovery and accomplishment incredibly rewarding.”

“Ancestors: The Humankind Odyssey pushes new boundaries in gaming and is a worthy addition to anyone’s library.

It was built by a small team, yet remains ambitious and will provide a unique experience that no other game out now can.”

Ancestors: The Humankind Odyssey launched on PC back in August to a fairly middling critical reception. It holds a 64 on Metacritic.