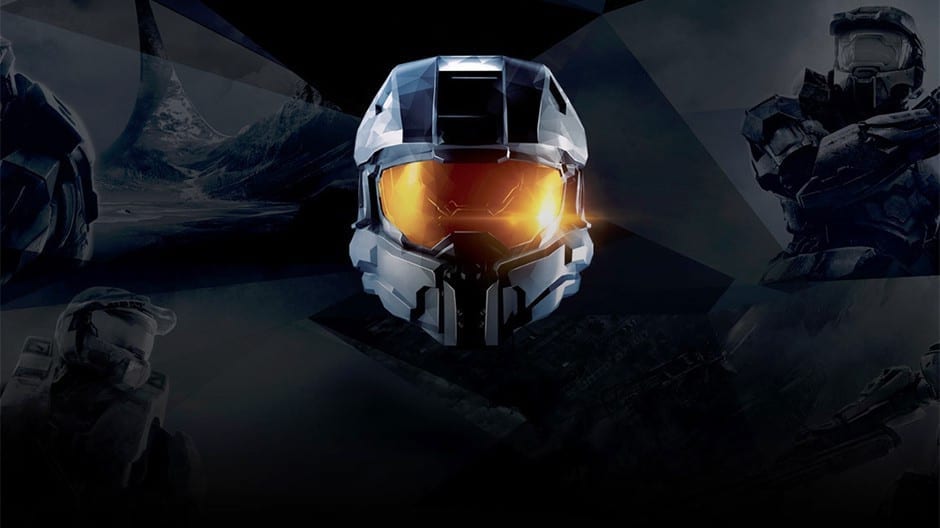 343 Industries is keeping busy as it polishes Halo: MCC’s Reach on PC, adding new bug fixes and quality of life improvements, according to a new blog post today. The team is also keen to reassure players that it’s also making headway optimizing the rest of the series for a PC release in the near future.

After highlighting new seasonal events coming to Reach over the Christmas period, 343 recaps the new Reach update released two ago that fixed a bunch of known bugs. You can read the full patch notes here. 343 also made special mention of top-requested fixes from the community, which are presumably going to be addressed in a subsequent patch.

Of most interest, though, was the news on development progress for the rest of the Halo franchise. As of right now, PC MCC players only have access to Reach, with the rest of the series expected to be delivered throughout 2020.

343 assures players that all games are certainly coming over the next 12 months, and then they go one step further by detailing the exact progress of each game.

“Right now, we have a good-sized army of developers working through different development streams to support our efforts across ongoing Reach updates and quality of life improvements in addition to Halo: CE Anniversary, Halo 2: Anniversary, Halo 3, and Forge & Theater support (Reach first). Halo: ODST (Campaign) and Halo 4 are a little further out but rest assured they’re also coming to MCC on PC in 2020.”

We learn that Combat Evolved: Anniversary is next up and is making “good progress,” with Halo 2 anniversary not far behind.