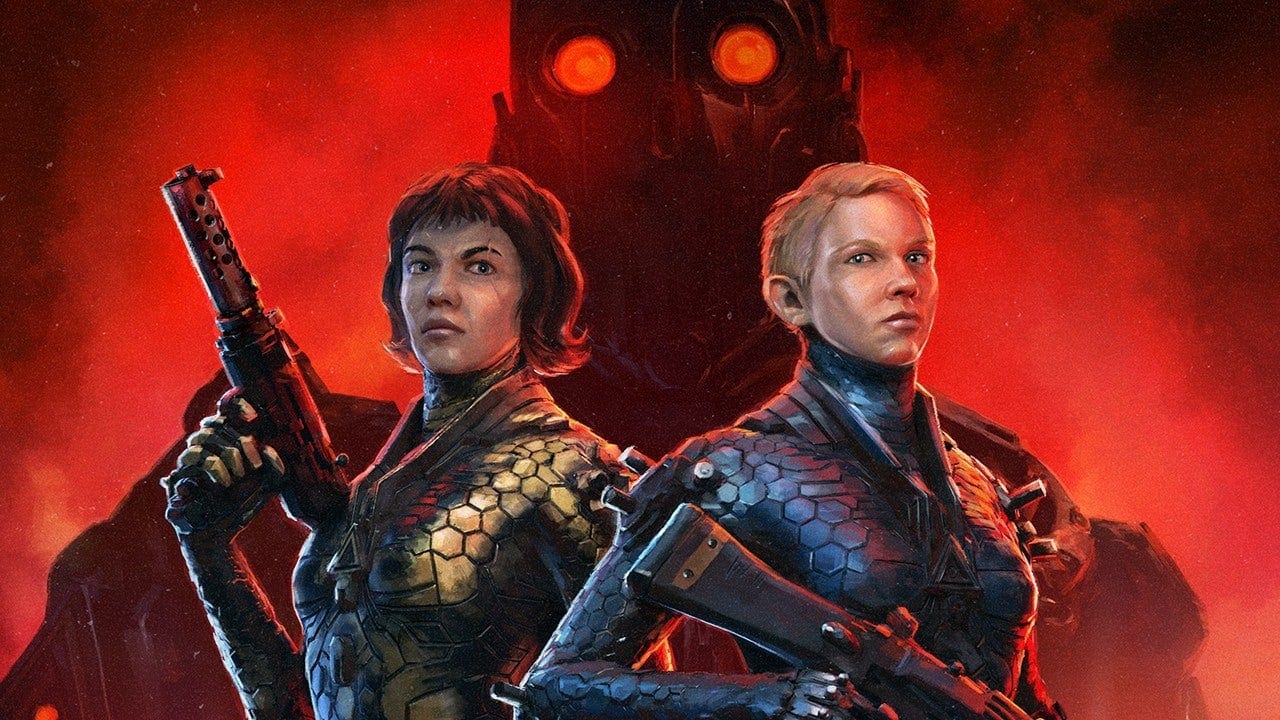 A new side quest called “Treasure Hunt” takes players through new all-new areas – a Parisian reservoir and a secret Nazi bunker – in order to unlock the Da’at Yichud chest.

Upon completing the mission, a list of 20 Treasure Maps will be added to the journal, leading players to artifacts scattered around Paris. Each artifact rewards with XP, Silver Coins, and one Ability Point.

There are also new abilities across all three of the games ability trees, such as Quick Revive (Mind), Dual Wield Expert (Muscle) and Silent Killer (Power).

Additionally, two id Software-inspired Pep Signals have been introduced. Hammer Rage restores Heavy Weapon ammo for players and their teammates, while Quad Damage is a damage multiplier for you both.

Finally, Update 1.0.7 also comes with several new skins, such as the Bomber skin, the Chrome Syndrome skin, and the Bloodthirst skin. You can check them out in the screenshot below.

Wolfenstein: Youngblood’s critical reception wasn’t altogether positive when it launched earlier this year. I reviewed it personally and thought it was pretty shoddy.

Clearly, the intention was to try and turn Wolfenstein into a live service game, of sorts, complete with RPG-style progression. That didn’t work for me at all, and evidently not too many other critics, either.

Still, even despite its middling reception, Machine Games seems intent on supporting the game moving forward, and it’s good to at least see there’s free content being delved out.