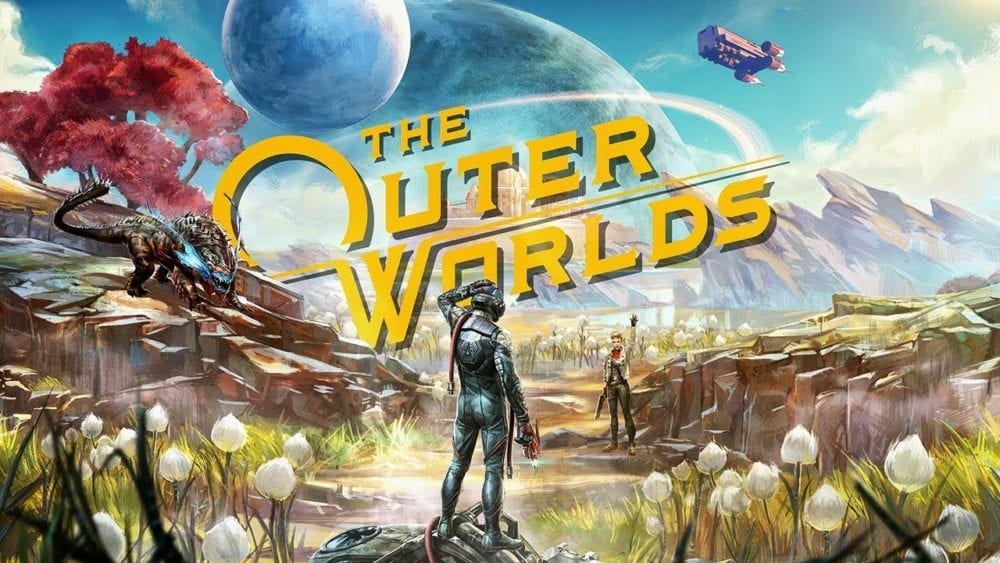 Developer Obsidian has today launched an update for its acclaimed action-RPG The Outer Worlds, which adds a number of hotly requested features. Most importantly, I think we’ll all agree, is the ability to toggle to larger font sizes.

There will be no more squinting at the screen moving forward, thank goodness. Elsewhere, a game crashing bug that saw the game freeze after players reached Tartarus has finally been vanquished.

Here are the full The Outer Worlds Patch 1.1 notes:

If you have feedback to share with Obsidian to help guide future patch update development then head over to the Obsidian Technical Forums. Given the game’s sales have exceeded expectations, you can be certain that Obsidian will be supporting it long term.