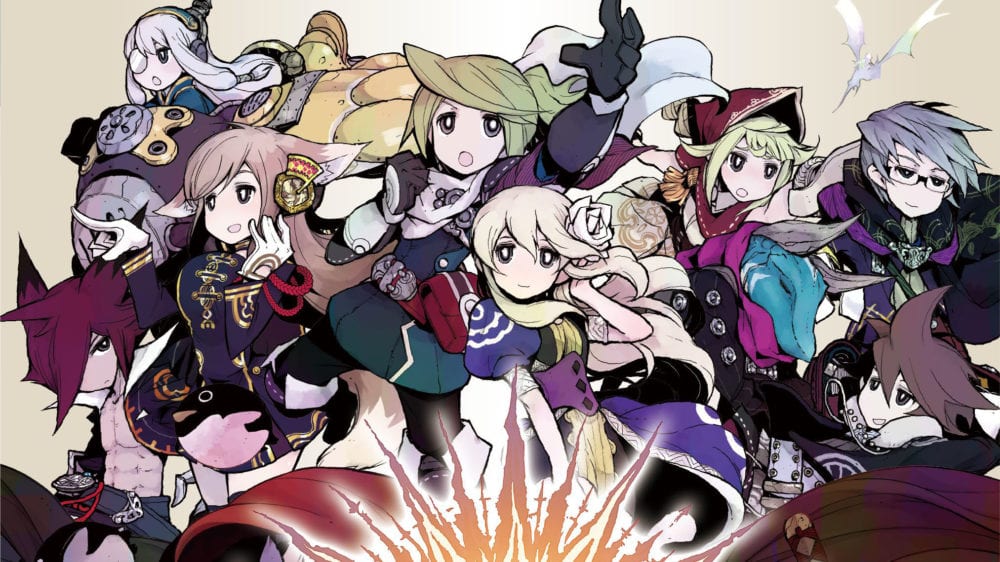 NIS America has announced that the remastered version of The Alliance Alive will be coming to PC via Steam and Utomik on January 16, 2020. The Steam page for the game is also live at this point.

Originally released on the Nintendo 3DS, The Alliance Alive tells the story of nine different characters who have to save the world from a Demon invasion.

The title was developed by Cattle Call, the same developer responsible for titles like The Legend of Legacy and Metal Max Xeno.

One of the more unique things about The Alliance Alive is its leveling system, which instead of using experience points, it lets you level abilities and weapons based on how much you use them.

Across the Alliance Alive, you’ll also need to form alliances with various groups, which will give you access to new combat options and areas of the world. Here’s a bit more information on the game via its Steam page.

The Alliance Alive will launch on January 16, 2020 for PC. The game is currently available for PlayStation 4 and Nintendo Switch.

If you want to see a bit more you can check out recent trailers detailing both the cast of characters and gameplay.