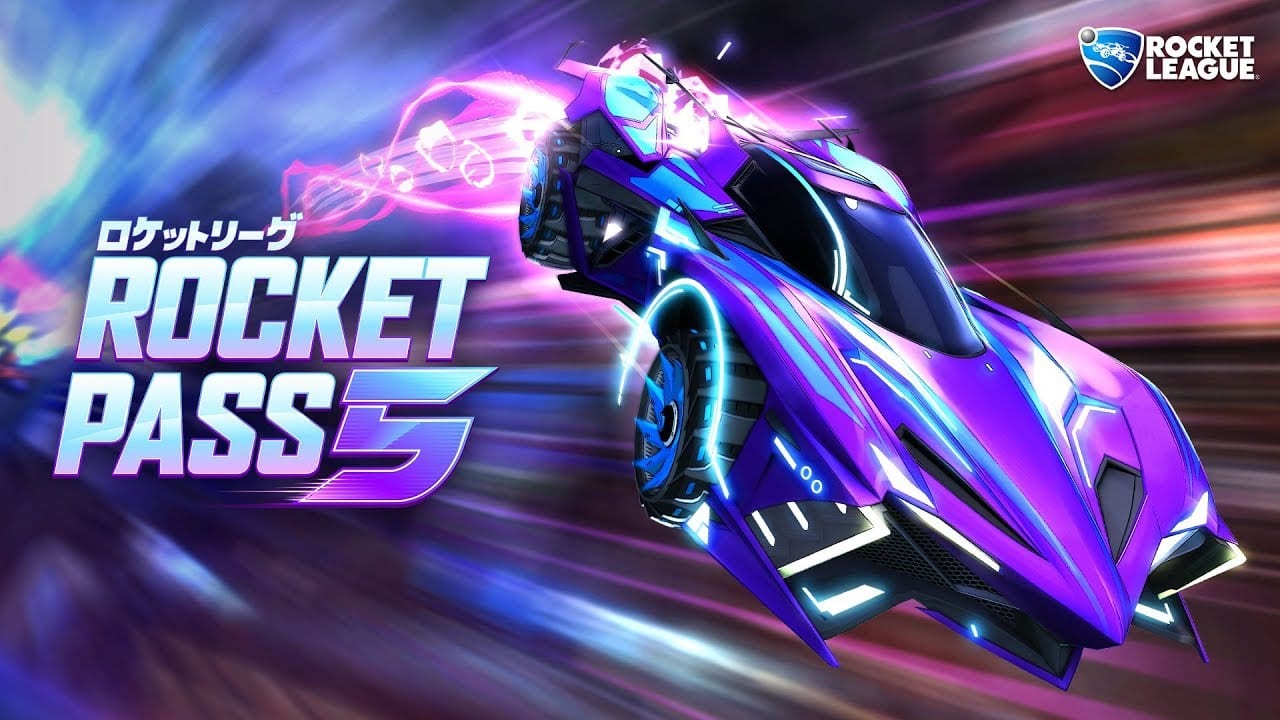 Developer Psyionix has today revealed its anticipated next Rocket Pass with an awesome new anime-inspired trailer. The content is set to drop next week, Dec. 5, and costs 1000 in-game credits to upgrade to.

The trailer’s anime flavor ties into the game’s newest car, the Chikara. Psyionix explains in a blog post:

“This anime-inspired supercar will be unlocked immediately, and the Chikara GTX will be waiting for you at Tier 70. Rocket Pass 5 features 70 Tiers of new items including Holosphere Wheels, Metallograph Animated Decal, and three new Goal Explosions!”

Players will also be able to unlock the Pro Tiers beyond Tier 70 and get Painted and Special Edition versions of select Rocket Pass 5 items.

Elsewhere, the new pass will offer new Weekly Challenges in both the free and Premium tracks. You’ll be able to complete Weekly Challenges from previous weeks throughout to get to the Pro Tiers even faster, just like in Rocket Pass 4.

As previously mentioned, 1000 Credits will get you an upgrade to the new pass, but there’s also a Premium Bundle and a 12-Tier Boost for 2000 Credits. Since Credits are replacing Keys on December 4, Credits have been added to Rocket Pass. You can now earn up to 1000 Credits in Rocket Pass Premium.

The upcoming Rocket Pass 5 update is set to launch in tandem with the game’s revised monetization system, which sees the loot box-style Crates replaced with Blueprints.