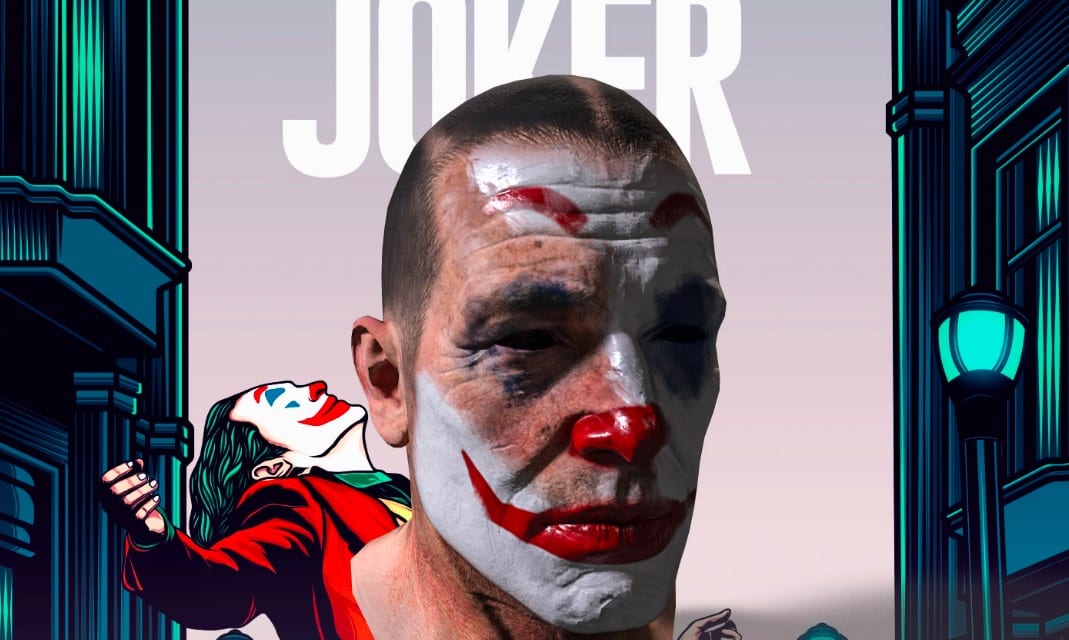 Rockstar Games has released the open world third-person shooter, Red Dead Redemption 2, on PC today via the Rockstar Games Launcher, the Epic Games Store and some other digital storefronts (sorry Steam), and some mods are already popping up on NexusMods, including one that turns the main character, Arthur Morgan, into Batman’s archenemy, the Joker.

The mod, originally spotted by PCGamer, comes from a group called Red Dead Modders and is a face re-texture for Arthur, covering his face with paint to resemble Joker’s clown look.

Since the mod was uploaded very, very early in the morning, the team has not provided any sort of installation instructions since the game was not released at the time that the mod was published.

There are also some other neat mods available to download such as one that enhances colors, sharpness, and shadows to present a more photo-realistic look to the game (as if it needed any more of a graphical upgrade).

There’s another that brings nostalgic tunes from the original Red Dead Redemption into RDR2 to bring back the feels of playing the game back in 2010.

We’re extremely sure that more mods will pop up as the days go by and more people get their hands on the PC version, but for now, you guys will have to live with running about as Joker in the wild west, which doesn’t sound too bad to me.