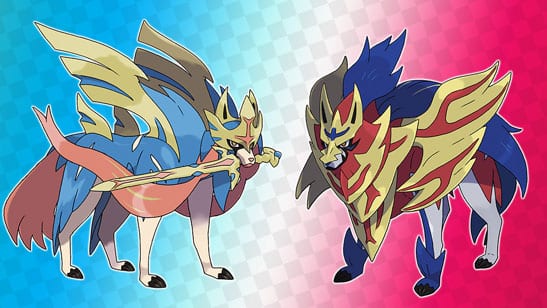 Whether you’re a veteran or a relative newcomer to the Pokemon series you’re more than likely familiar with the evolution mechanic. Not all Pokemon are evolved in the same way, though, so here’s how to Get Dusclops & Evolve Into Dusknoir in Pokemon Sword & Shield in case you’re unsure.

How to Get Dusclops & Evolve Into Dusknoir in Pokemon Sword & Shield

Where to Catch Dusclops

Dusclops is actually the second form in the evolutionary cycle of Duskull, and so you’ll need to get the former before you can get a Dusclops.

Duskull is a pretty common spawn that you can find in lots of overworld locations, including Watchtower Ruins, Giant’s Seat, Motostoke Riverbank, Route 6, and Dusty Bowl. In terms of weather, it prefers overcast, foggy, or rainy conditions.

Once you have your Duskull it will evolve into Dusclops once it has reached level 37.

As you’re probably aware, all Pokemon level-up after being used in battle, but you can always use experience candy to level them more quickly. Candy comes in different sizes that each give a different XP boost, which is as follows:

Unlike its predecessor, Dusclops will only evolve once it is given a specific item and then traded. That item is the Reaper Cloth, which can be purchased at the Pokemon Center in the middle of Hammerlocke. If you speak with the girl next to the Pokemart counter, she sells Reaper Cloth for 10BP.

Alternatively, you will get a Reaper Cloth as a reward for completing a side-quest in the same area.

A young girl called Paula in the Hammerlocke Pokemon Center wants you to deliver a letter to a gentleman named Frank. It’s a pretty simple fetch quest that will take you to Ballonlea. The trick is that after you’ve completed it you will need to return to the spot you met Paula and hit A repeatedly until an invisible Reaper Cloth is found.

Once you have your Reaper Cloth, give it to Dusclops to hold and then go and trade him, either with somebody online or locally. He’ll then evolve into Dusknoir.

And that does it for how to evolve Dusclops into Dusknoir in Pokemon Sword & Shield. For more useful information on the game, head on over to our extensive guide wiki.

Here are some examples of the content you can expect to find there: