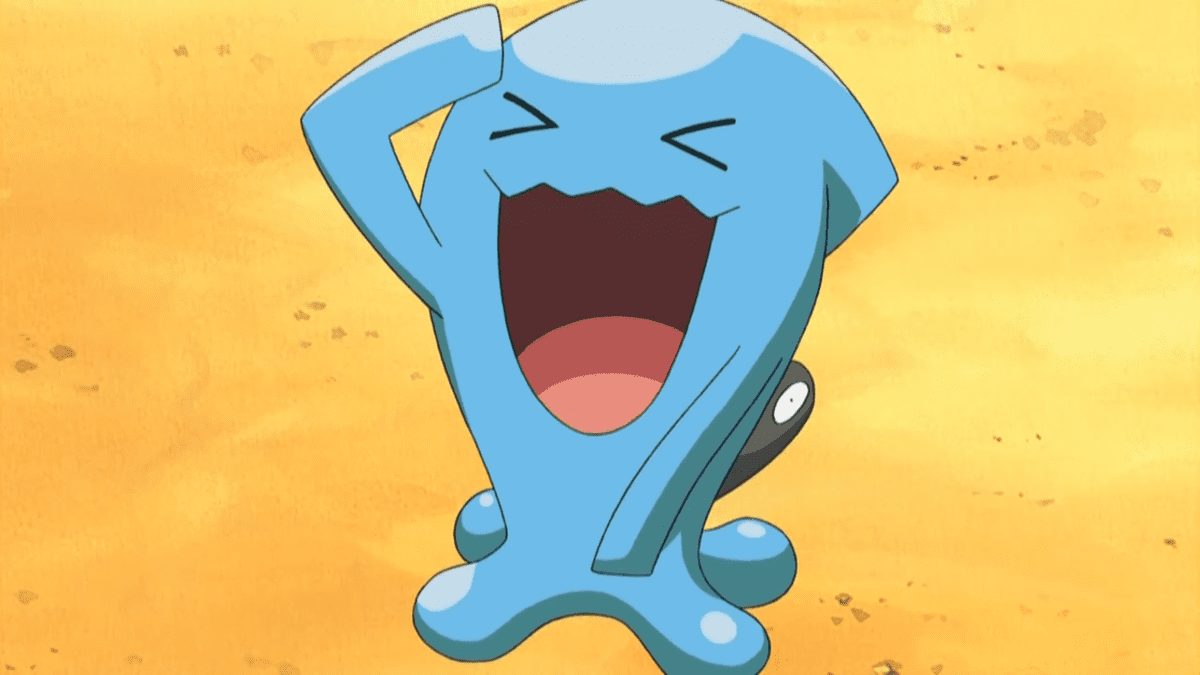 If you’re out to obtain every Pokémon in Pokemon Sword and Shield, then you’ll need to figure out how to evolve Wynaut into Wobbuffet as soon as possible. Fortunately, we’re here to help with a detailed guide.

How to Evolve Wynaut into Wobbuffet in Pokemon Sword and Shield

Of the evolution methods you need to decipher in Pokemon Sword and Shield, turning Wynaut into Wobbuffet is one of the easiest. All you need to do is train Wynaut up to level 15 by whatever method you’d like.

Yep, that’s right. All you need to do is level up the adorable blue creature until it reaches a certain threshold, after which you’ll have one of the trickiest to deal with Pokémon in the series.

How to Get Wynaut to Level 15

As for how you can do this, there are a few options at your disposal in Pokemon Sword and Shield.

One way is to battle enemies normally. Doing so will ensure your Wynaut obtains as much experience as possible from every battle it’s in. Plus, as an added bonus, you’ll get a better grasp on how to best use its attacks and move set to their fullest potentials.

The only downside is that this can take a while. Given that Wynaut can only be obtained through a two star rank Max Raid Battle, or by breeding two Wobbuffets with Lax Incense held by one of them, Wynaut’s level is likely to be lower. As a result, you’ll be stuck fighting Pokémon in lower level areas, most all of which will have lower experience yields.

You can also use the swapping method to net it EXP without fighting. This is when you place a Pokémon at the head of your party so that it enters every battle first; but, instead of having it attack, you swap it out for a stronger Pokémon as soon as you have the option.

This method allows you to take on stronger Pokémon than Wynaut may be able to handle, netting you more experience in less time. However, it also runs the risk of knocking out Wynaut if your opponent knows and uses Pursuit.

How to Get EXP Candies in Pokemon Sword and Shield

The last method you can use is to use EXP Candies to incease Wynaut’s level outside of battle.

A type of item introduced to the series through Pokemon Sword and Shield, EXP Candies provide a lump sum of Experience to Pokémon upon their use. This differs from Rare Candies in that they can allow Pokémon to level up multiple times if the Experience provided by the candy is enough to do so.

These candies are easy enough to get too, being a reward obtained by completing Max Raid Battles. More difficult battles yield better EXP candies, so if your Pokémon are strong enough, then you can tackle some harder Raids and level up Wynaut in the blink of an eye.

So, just to recap the different ways you can level up Wynaut to Level 15 in Pokemon Sword and Shield:

That should cover everything there is to know about how to evolve Wynaut into Wobbuffet. For more on Pokemon Sword and Shield, check out our guide wiki as well as guides on some hot topics like how to get rare candy and how to get every evolution stone.