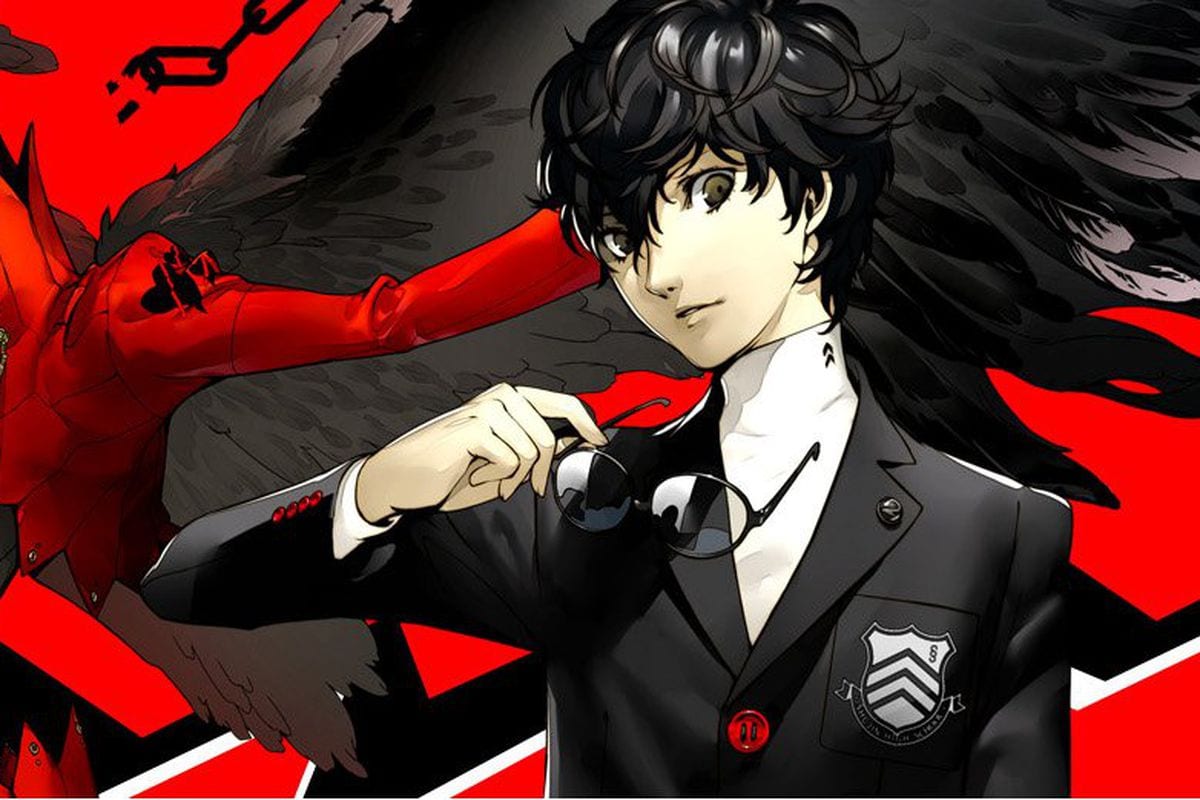 Sony is continuing to bolster PlayStation Now’s library today with a selection of critically acclaimed titles. Persona 5, Middle Earth: Shadow of War, and Hollow Knight are available to subscribers of the game streaming service from today.

Persona 5 is our pick of the three, the action-RPG from Atlus score an exemplary 5/5 when Twinfinite reviewed it back in 2017.

Tolkien fans, and fans of fantasy action-RPGs in general, for that matter, will find plenty to love about Middle Earth: Shadow of War, a game that perhaps didn’t quite hit the mark with all its gameplay mechanics but still remains a decent follow-up to 2014’s Shadow of Mordor.

Hollow Knight is the brilliant indie Metroidvania that’s earned critical acclaim across most publications, praised for its rewarding gameplay loop and endless replayability.

Today’s wave of new games is all part of Sony’s recent initiative to bring PlayStation Now up to speed ahead of the launch of rival game streaming platforms like Microsoft’s Project xCloud. Only last month Sony dropped its monthly price and added a bunch of AAA games to the lineup.

You can also expect PlayStation Now to continue beyond PS4 and into the next generation after it was confirmed by SIE Japan’s Yasuhiro Osaki that Sony aims to further enhance PlayStation Now going forward both in its technology and on the software side.