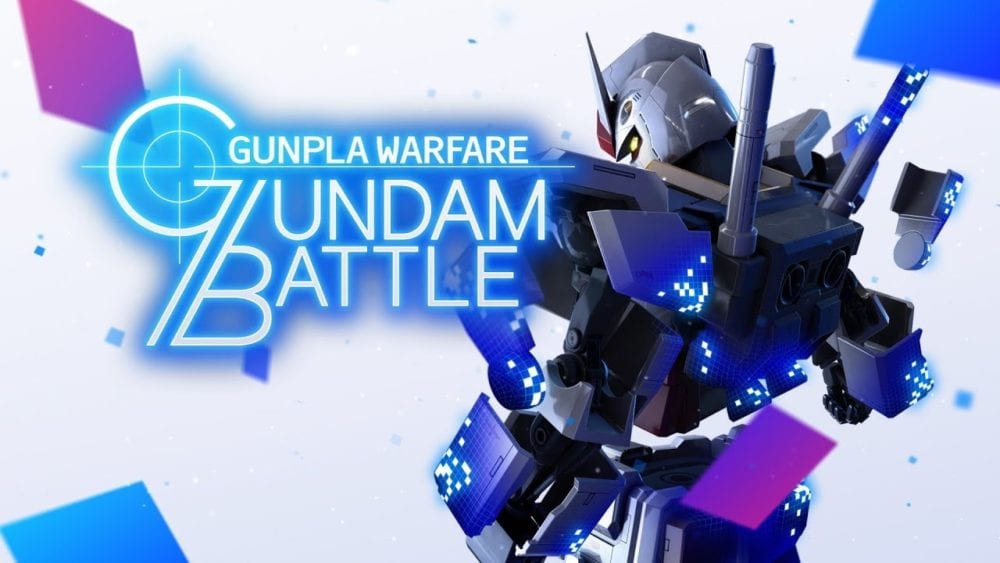 We learn that update 1.2 will be coming soon to the game bringing a 3 vs. 3 PvP mode.

The arena will alternate between 3 vs. 3 and 1 vs. 1 modes to provide variety to the system.

On top of that, we’re also getting the Nu Gundam [Ver.Ka], for a limited time to celebrate Gundam’s 40th anniversary. It will be available in the game from December 3 to December 10.

A Black Friday sale will also kick-off on November 27 and end on December 2, offering a 50% discount on select in-game items.

You can enjoy a few screenshots of the upcoming update below.

Gundam Battle: Gunpla Warfare is currently available for for iOS and Android.

If you’d like to learn more, you can check out the original announcement from a few months ago and read our recent interview with Producer Shinsuke Ninomiya, who provided some interesting info on the game’s design.