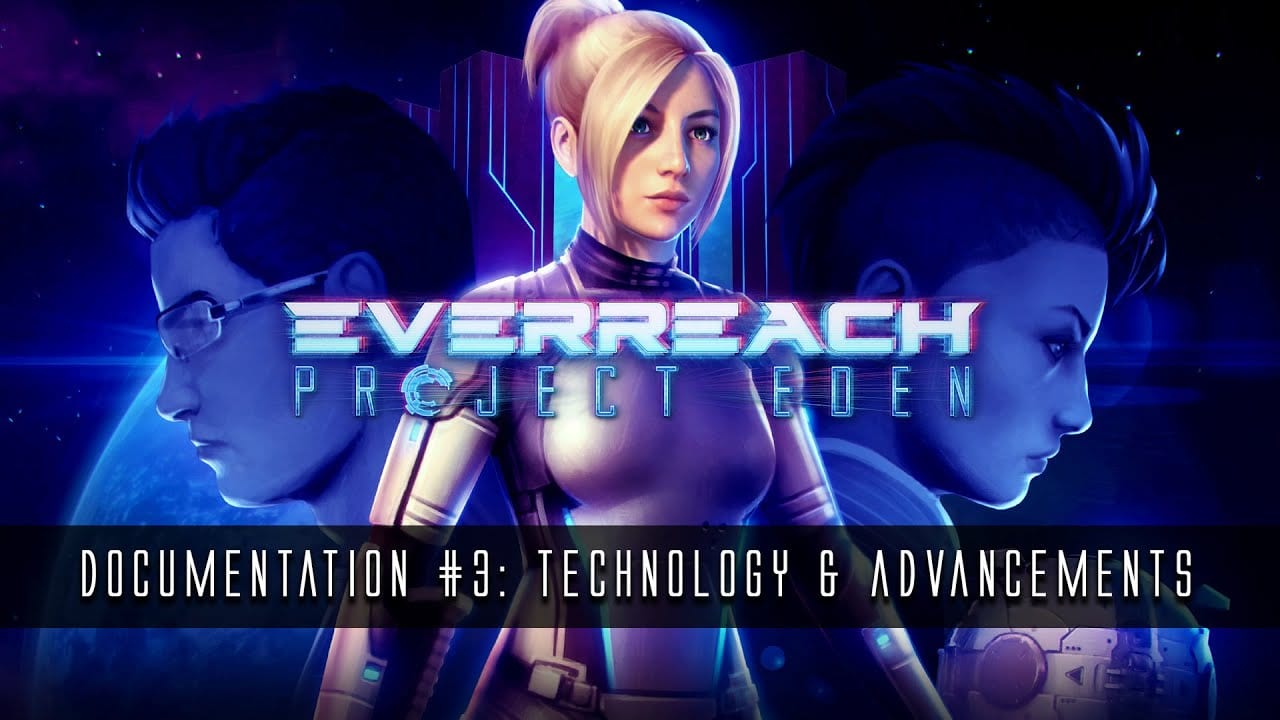 Developer Elder Games has announced today that Everreach: Project Eden is set for a Dec. 4 launch on PS4, Xbox One, and PC. The news comes by way of a trailer that showcases yet more of the sandbox and combat, as well as upgradable gear and the game’s progression mechanics.

If you haven’t heard of Everreach, it’s a space-faring action-RPG that appears to be heavily inspired by Bioware’s iconic Mass Effect series. Players take control of Nora Hardwood, a member of the Everreach Corporation’s Security Division, as she attempts to clear the planet of Eden for colonization and investigate recent unusual happenings on the planet’s surface.

The campaign is a compact experience that’s said to take around eight-hours. The story has been written by Michelle Clough, a writer and former narrative QA for the Mass Effect trilogy. The open-world of Eden, meanwhile, has been designed by Mai-Anh Tran, a film artist who worked on movies such as WarCraft and Star Trek: Beyond.

Players will have over 80 upgrades available to them as they customize Nora’s skills and equipment, which will be essential as they navigate fierce progressively tougher battles and traverse ever more hostile terrain. A hoverbike serves as both handy transport and a powerful weapon to engage in vehicular warfare.

You can get a flavor for the gameplay below yourself courtesy of today’s new trailer.

You can check out a previous gameplay trailer for Everreach: Project Eden here.