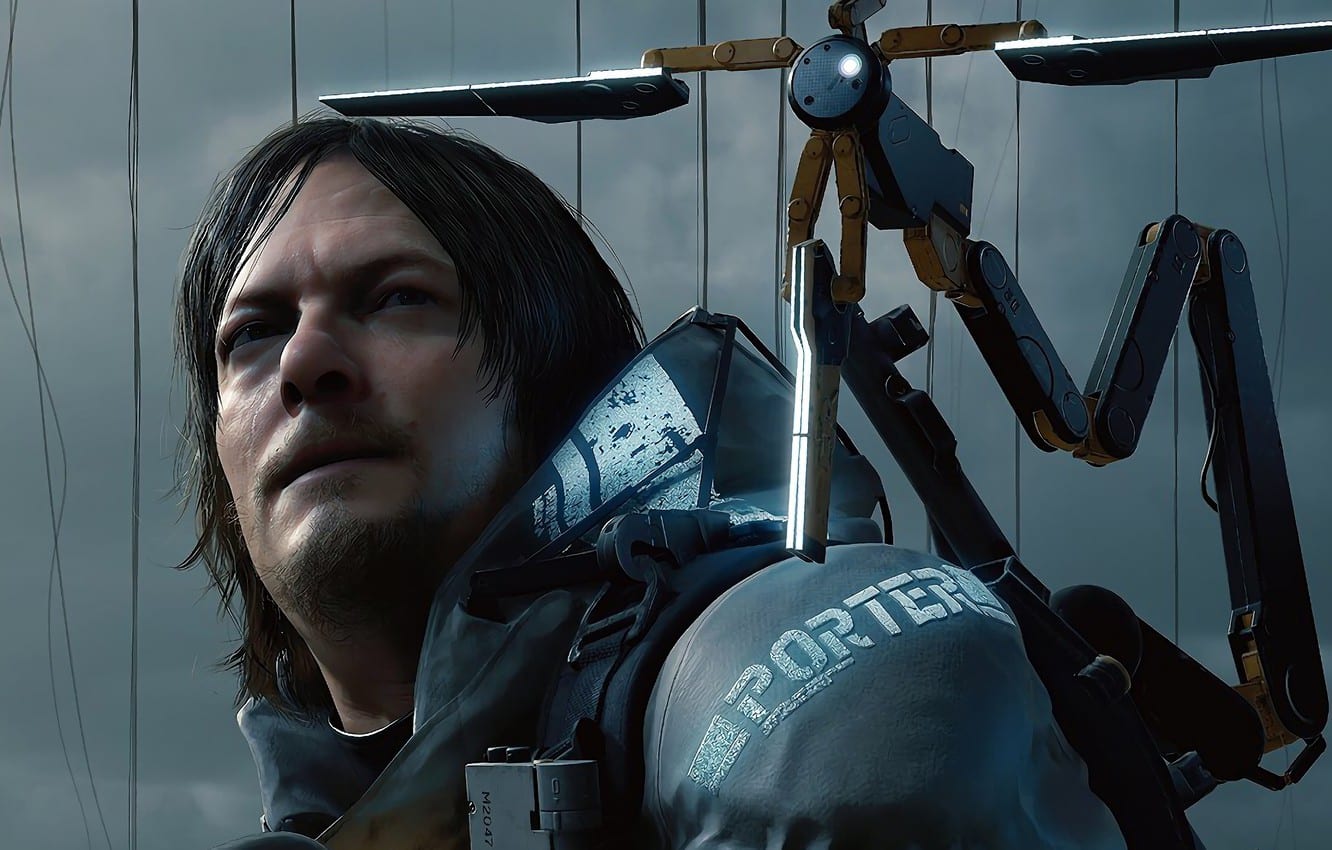 Death Stranding is a game nearly bursting with cameos, so it’s little surprise you can spot the game’s creator at a certain point. It’s still easy to miss though, so we’re here to walk you through where to find Hideo Kojima’s cameo in Death Stranding.

Where to Find Hideo Kojima’s Cameo in Death Stranding

Unlike other cameos in Death Stranding, Hideo Kojima’s is restricted to a cutscene. After this cutscene is done, you won’t be able to spot him at any other point in the game.

Fortunately, it’s near the start of the game, so if you miss it you can start a new game and track it down in about 20 minutes should you miss it.

To find it, start a new game and progress through the prologue. Play the game normally until you deliver your first package, and then watch the cutscenes that see Sam accept a request to dispose of a body with another delivery person.

From here, you’ll be treated to a few cutscenes showing Sam the other delivery person going to the site where they’ll dispose of the body, only for the vehicle to crash and for them to be attacked by BTs.

And that’s all there is to it really. It’s not the most clear-cut cameo ever, but it is still a neat self-insert all the same.

So, to recap how you can find Hideo Kojima’s cameo in Death Stranding:

For more on Death Stranding, check out our guide wiki. It has tips and tricks on how to spot other cameos by celebrities like Conan O’Brien and Junji Ito.