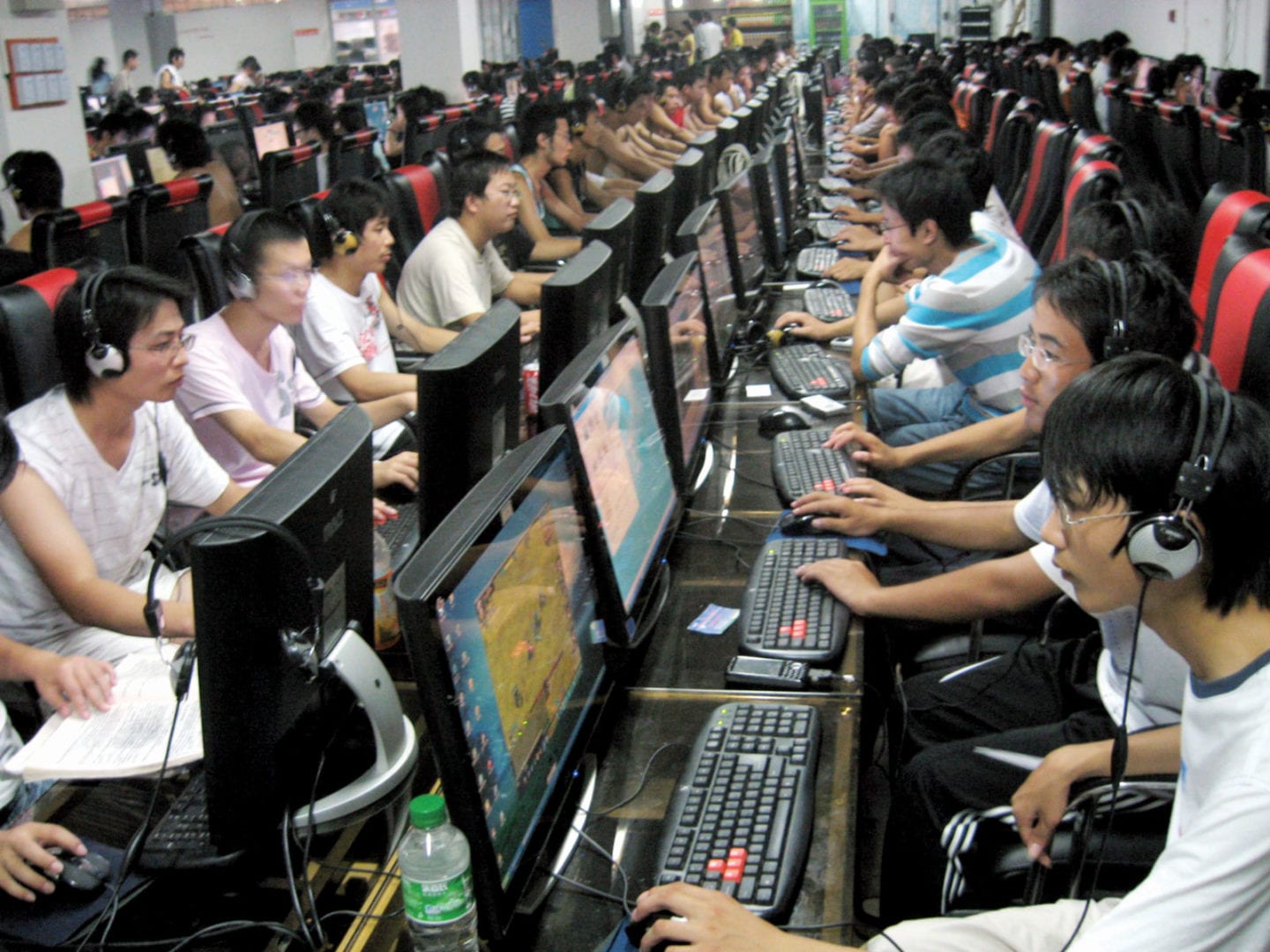 China has a strange relationship with video games. Tencent, an enormous Chinese tech company, controls a sizable share of the worldwide gaming market, and yet the Chinese government imposes restrictive censorship practices that often ban games for seemingly inane reasons. Now, they’re turning their eyes towards the next generation of gamers.

Yesterday, China’s National Press and Publication Administration announced a series of regulations (which were translated by the New York Times) designed to combat video game addiction in minors.

Some of the most notable regulations are time restrictions. Gamers younger than 18 won’t be allowed to play games between 10 pm and 8 am and will only be allowed one and a half hours of playtime a day on weekdays, three hours on weekends and holidays.

You might wonder how these restrictions will be enforced. Apparently, gamers will need to enter their real names and Chinese identification numbers (essentially their social security number) whenever they log into a game.

If the number and name match the identity of a minor, they will be booted out of a game after 10 pm or after they have played for an hour and a half, whichever comes first. Moreover, the system is apparently supposed to automatically prevent young gamers from spending more than their 200-400 yuan monthly stipend.

However, the New York Times article that translates these restrictions points out that minors can circumvent the system by using their parents’ identification numbers, as well as playing games that do not require an Internet connection. China’s proposed system would, for example, be unable to prevent minors from playing Super Mario Odyssey after 10 pm.

The new regulations aren’t implemented yet, and only time will tell if they work as planned or if young gamers utilize loopholes. If they do, it will be fascinating to see how they impact China’s huge esports initiative, which obviously leans heavily on young talent coming through the ranks.